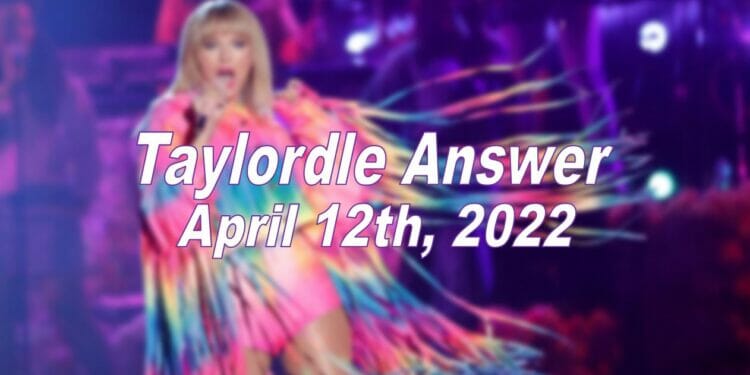 Here is the answer and some hints for the Taylordle 74 word for today, released on April 12, 2022.

UPDATE: Click here for the hints and the answer to Taylordle 75!

As the word can be difficult at times, we have some hints for the Taylordle 74 word to help you to solve it, which are:

Hint 1: Contains the letter C.
Hint 2: It starts with the letter D.
Hint 3: There are two vowels in the word.
Hint 4: To move rhythmically to music, typically following a set sequence of steps.

The answer to Taylordle 74 is…

FUN FACT: Although Taylor Swift loves to dance, picking up choreography doesn’t come easily or naturally for her. In fact, in order to do it, she has to connect it back to song writing. 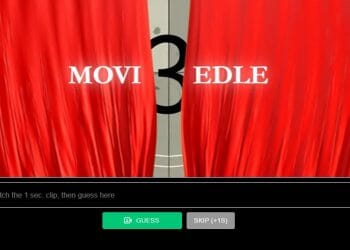