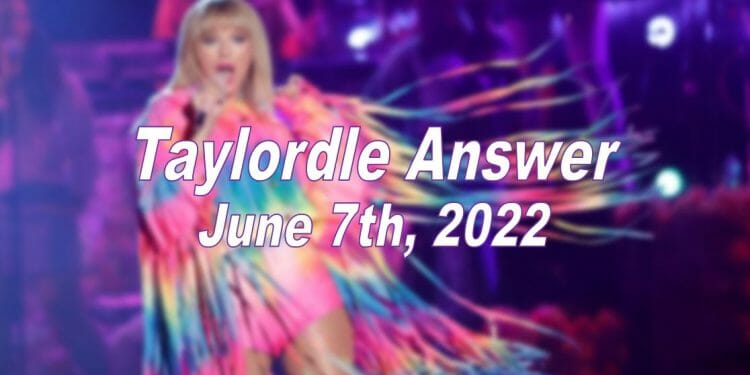 UPDATE: Click here for the hints and the answer to Taylordle 131!

As the word can be difficult at times, we have some hints for the Taylordle 130 word to help you to solve it, which are:

Hint 1: Contains the letter V.
Hint 2: The word starts with an N.
Hint 3: There are two vowels in the word today (one letter repeated).
Hint 4: It is the third word of one of her songs from the Red album.

The answer to Taylordle 130 is…

FUN FACT: A year after signing with Big Machine Records, in October 2006, Swift released her first single “Tim McGraw,” which reached the top ten songs for the country charts in 2006. 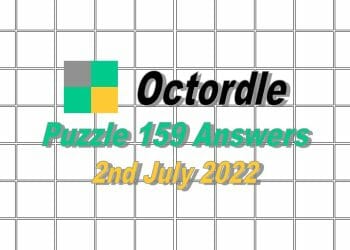