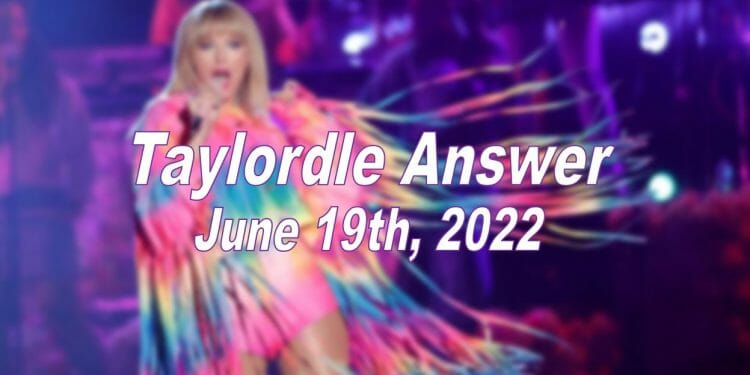 UPDATE: Click here for the hints and the answer to Taylordle 143!

As the word can be difficult at times, we have some hints for the Taylordle 142 word to help you to solve it, which are:

Hint 1: Contains the letter S.
Hint 2: The word starts with an F.
Hint 3: There is only one vowel in the word today.
Hint 4: The word means preceding all others in time, order, or importance.

The answer to Taylordle 142 is…

FUN FACT: Taylor Swift is the debut studio album by American singer-songwriter Taylor Swift. It was released through Big Machine Records in the US and Canada on October 24, 2006, and internationally on March 18, 2008.