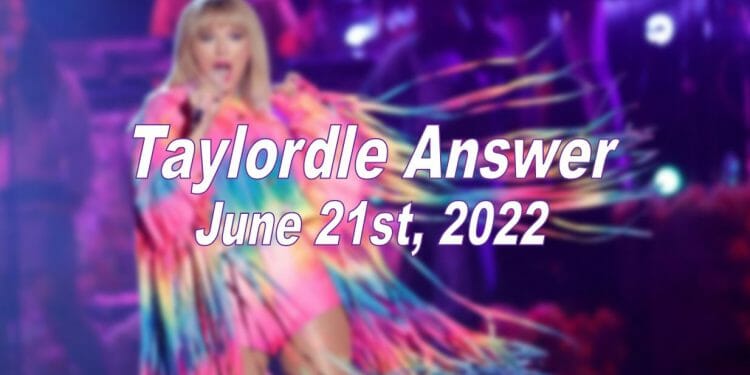 UPDATE: Click here for the hints and the answer to Taylordle 145!

As the word can be difficult at times, we have some hints for the Taylordle 144 word to help you to solve it, which are:

Hint 1: Contains the letter N.
Hint 2: The word starts with a B.
Hint 3: There are two vowels in the word today.
Hint 4: The word means any result that is an unexpected benefit.

The answer to Taylordle 144 is…

FUN FACT: At age 10, Swift was singing at a variety of local events, including contests & fairs. 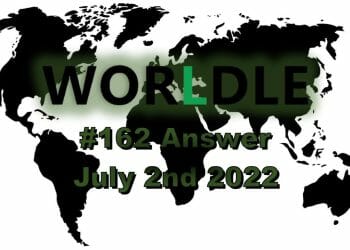 Here are some hints and the answer for the 162 Worldle country today, released on July 2nd, 2022. Worldle... 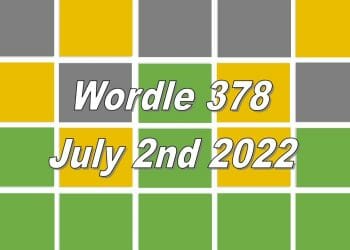