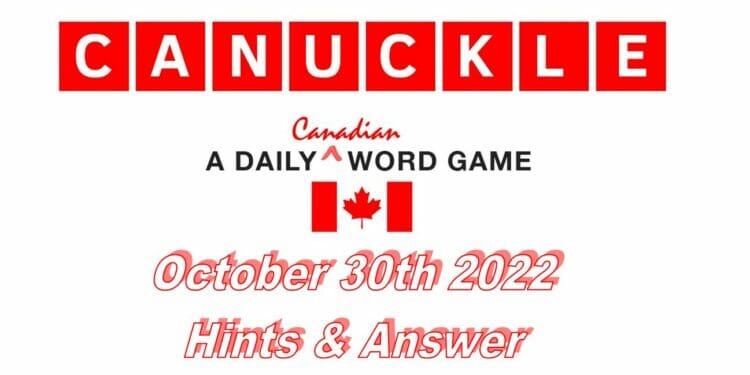 Here is the Canuckle answer today for #169 word, released on October 30th, 2022 and some hints to help you solve it.

UPDATE: Click here for the hints and the answer to Canuckle 170!

As the word can be quite difficult, we have some hints for Canuckle 169 to help you to solve it, which are:

Hint 1: Contains the letter S.
Hint 2: It starts with the letter B.
Hint 3: There is only one vowel in the word today.
Hint 4: There is a double letter.
Hint 5: A draft of a proposed law presented to parliament for discussion.

The answer for Canuckle 169 is:

In Canada, law-making is one of the most significant responsibilities of Parliament. A bill is a proposed law that is introduced in either the House of Commons or the Senate. A bill can become law only once the same text has been approved by both Houses of Parliament and has received royal assent.

Click here for the hints and the answer to Canuckle 170!