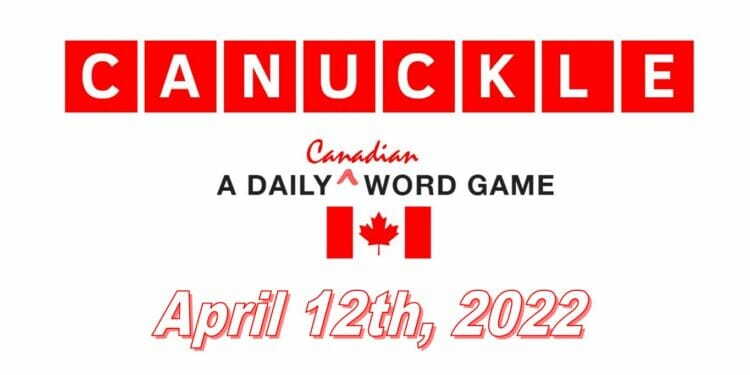 Here is the answer and some hints for the Canuckle 62 word for today, released on April 12, 2022.

UPDATE: Click here for the hints and the answer to Canuckle 63!

As the word can be quite difficult, we have some hints for Canuckle 62 to help you to solve it, which are:

Hint 1: Contains the letter D.
Hint 2: It starts with the letter R.
Hint 3: There are three vowels in the word today (one letter has been repeated).
Hint 4: An exhibition or contest in which cowboys show their skill at riding broncos, roping calves, wrestling steers, etc.

Here is how I managed to solve the answer to Canuckle 62 today. I started with the word ‘MAPLE’, which showed me that there is an A in the word and also placed the E in the correct place. I then decided to guess the word ‘GRAZE’ to see if I could reveal any more letters and place the A.

This was a great guess as it placed the A and the R in the correct places, which only leaves two letters left for me to guess. I then went for the word ‘CRANE’ but unfortunately no other letters were revealed. I then managed to guess the answer to Canuckle 62 on my next guess, which is…

Canada’s three biggest trading partners are the United States, the European Union and China. Goods and services trade with the US totalled over $800 billion in 2021.

Click here for the hints and the answer to Canuckle 63!