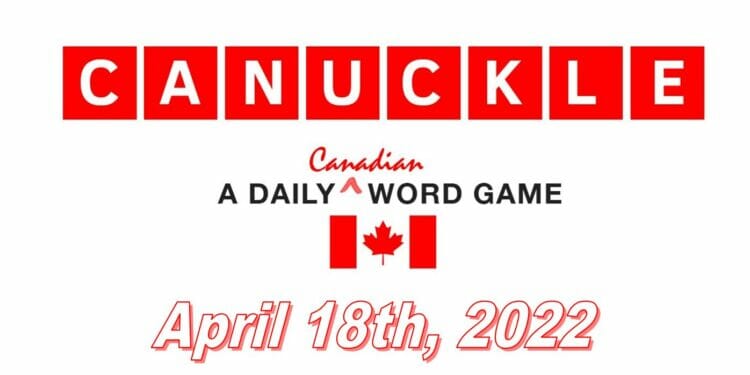 UPDATE: Click here for the hints and the answer to Canuckle 69!

As the word can be quite difficult, we have some hints for Canuckle 68 to help you to solve it, which are:

Hint 1: Contains the letter R.
Hint 2: It starts with the letter B.
Hint 3: There are two vowels in the word today.
Hint 4: There is a repeated letter in the word.
Hint 5: Any of a number of prickly scrambling shrubs, especially a wild rose.

Here is how I managed to solve the answer to Canuckle 68 today in four guesses. I started with the word ‘MAPLE’ which wasn’t the best guess for the word today, but did at least show me that there is an E in the word, but it has not been placed correctly. I then guessed the word ‘CREST’ to see if I could reveal any more letters in the word as well as placing the E.

This was a good word to guess as it placed the R in the correct place, but still had not placed the E correctly and no more letters were revealed. I then guessed the word ‘BREED’ next, which placed the B and E in the correct positions, which meant there were only two other letters to be guessed.

This made it extremely easy to guess the answer to Canuckle 68, which is…

The Brier is the annual Canadian men’s curling championship that has been held since 1927. Team Gushue won the 2022 Biere, their fourth championship in six years.

Click here for the hints and the answer to Canuckle 69!