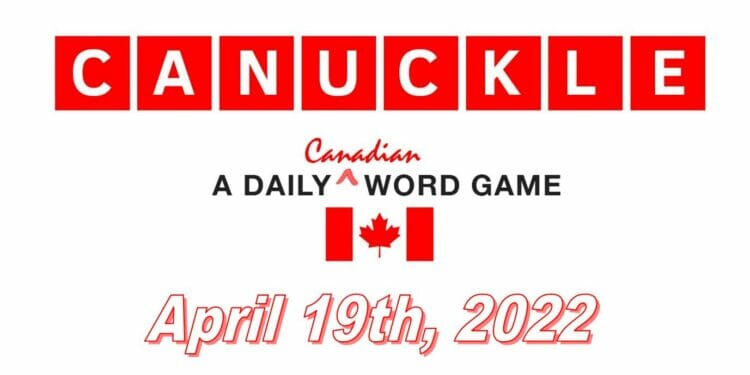 UPDATE: Click here for the hints and the answer to Canuckle 70!

As the word can be quite difficult, we have some hints for Canuckle 69 to help you to solve it, which are:

Hint 1: Contains the letter D.
Hint 2: It starts with the letter T.
Hint 3: There are two vowels in the word today.
Hint 4: The alternate rising and falling of the sea.

The highest tides in the world can be found in Canada at the Bay of Fundy, which separates New Brunswick from Nova Scotia.

Click here for the hints and the answer to Canuckle 70!