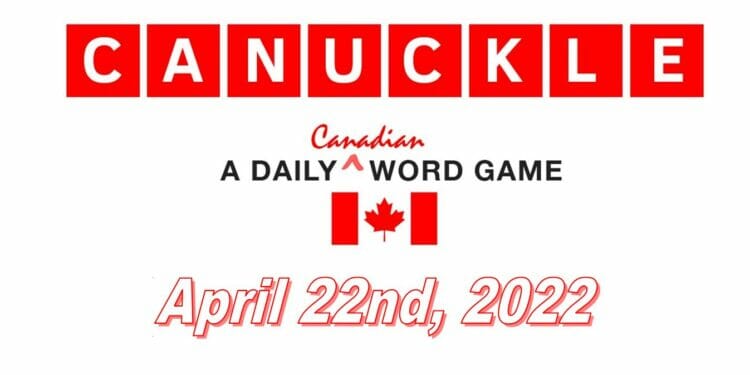 UPDATE: Click here for the hints and the answer to Canuckle 73!

As the word can be quite difficult, we have some hints for Canuckle 72 to help you to solve it, which are:

Hint 1: Contains the letter H.
Hint 2: It starts with the letter S.
Hint 3: There is only one vowel in the word today.
Hint 4: There is a repeated letter.
Hint 5: A mode of transport.

Here is how I managed to solve the answer to Canuckle 72 today in four guesses. I started with the word ‘MAPLE’ which showed me that there is a P in the word, but it has not been correctly placed. I then decided to guess the word ‘POUTY’ to see if I could reveal any vowels in the word and see if I can place the P correctly.

This word did not place any letters correctly unfortunately, nor did it reveal any news ones (shockingly). This meant that the word likely has an I in it so I guessed the word ‘STRIP’ next. This placed the S in the correct place as well as showing me there is an I.

I guessed the word ‘SPINK’ next and this word placed the I correctly, but the P was still not in the correct place. This meant that the P has to be the fourth letter in the word. This helped me to guess the answer to Canuckle 72 on my next guess, which is…

The most famous ship in Canadian history, the Bluenose, was both a fishing and racing vessel in the 1920s and 1930s. The Nova Scotia schooner achieved immortality when its image was engraved onto the Canadian dime.

Click here for the hints and the answer to Canuckle 73!