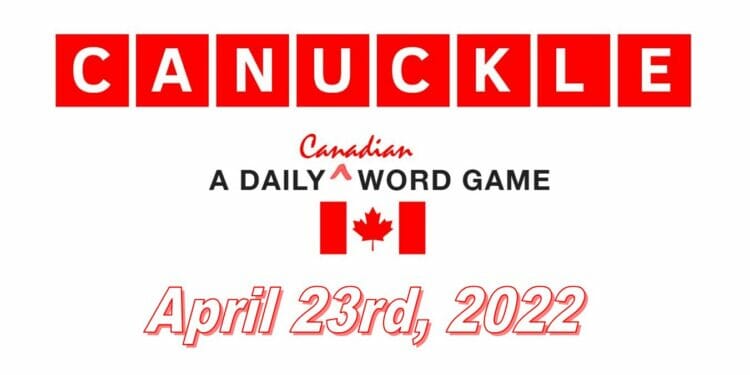 UPDATE: Click here for the hints and the answer to Canuckle 74!

As the word can be quite difficult, we have some hints for Canuckle 73 to help you to solve it, which are:

Here is how I managed to solve the answer to Canuckle 73 today in four guesses. I started with the word ‘MAPLE’ which placed the P in the correct position, but did not reveal any other letters that are in the word.

As the P is in the middle of the word, I thought that it is very possible that there is a double P in the word, so I guessed ‘SOPPY’ next. This was a great guess as it did show me that there is a double P as well as placing the O and Y in the correct positions as well. This left only the first letter to be guessed, which made it very easy to solve the answer to Canuckle 73, which is…

From the last Friday in October to Remembrance Day, millions of Canadians wear a poppy as a visual pledge to never forget those who sacrificed for out freedom.

Click here for the hints and the answer to Canuckle 74!