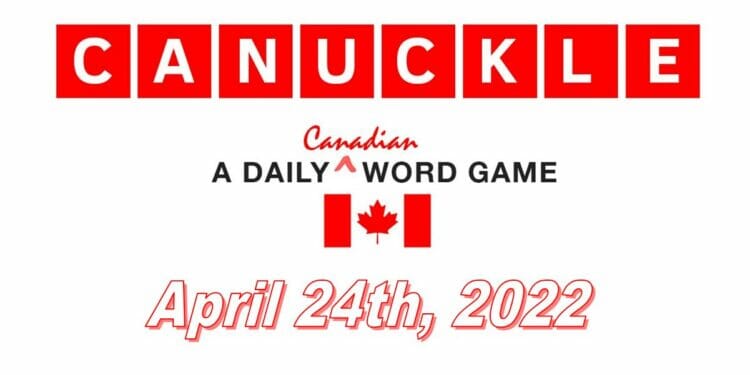 UPDATE: Click here for the hints and the answer to Canuckle 75!

As the word can be quite difficult, we have some hints for Canuckle 74 to help you to solve it, which are:

Hint 1: Contains the letter Y.
Hint 2: It starts with the letter P.
Hint 3: There is one vowel in the word today.
Hint 4: It is a flower.

Here is how I managed to solve the answer to Canuckle 74 today in four guesses. I started with the word ‘MAPLE’ which was a terrible guess for the word today as none of the letters are in the answer today.

I wanted to guess a word that has an O and U in it as I like to know the vowels for the word first and so I guessed the word ‘CROUT’ next. This was actually an amazing guess which was very helpful as it placed the C and T in the right places. All the other letters in the middle of the word are also in the answer, which meant all I had to do was rearrange them to get the answer to Canuckle 74, which is…

The Supreme Court of Canada is the highest court in the judicial system of Canada. It comprises nine justices, whose decisions are the ultimate application of Canadian law.

Click here for the hints and the answer to Canuckle 75!