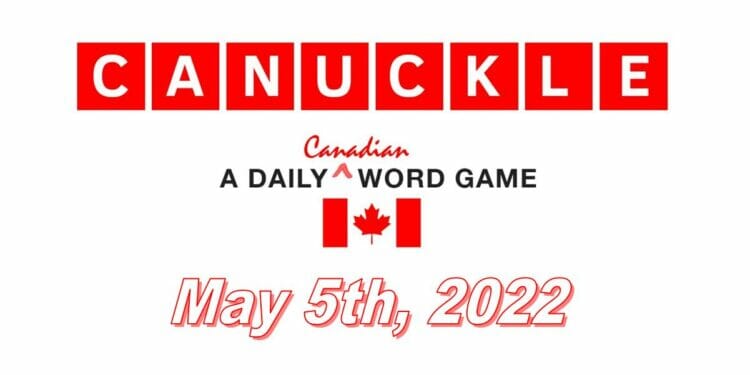 UPDATE: Click here for the hints and the answer to Canuckle 86!

As the word can be quite difficult, we have some hints for Canuckle 85 to help you to solve it, which are:

Hint 1: Contains the letter S.
Hint 2: It starts with the letter M.
Hint 3: There are two vowels in the word today.
Hint 4: Vocal or instrumental sounds (or both) combined in such a way as to produce beauty of form, harmony, and expression of emotion..

Here is how I managed to solve the answer to Canuckle 85 today in only three guesses. I started with the word ‘MAPLE’ which placed the letter M in the correct position, but did not reveal any other letters in the word.

I then guessed the word ‘MOUTH’ as this word uses two vowels I have not guessed yet and the other letters have also not been used. This guess only showed me that there is a U in the word, but it has not been placed in the correct position.

It was very possible that the U is the second letter, but this would mean that there is another vowel in the word. I realised I had not guessed the letter I yet and I wanted to see if it could fit in the word. The next word I thought of was the answer to Canuckle 85, which is…

The Canadian music industry is the sixth-largest in the world, producing internationally renowned composers, musicians and ensembles. O Canada!

Click here for the hints and the answer to Canuckle 86!