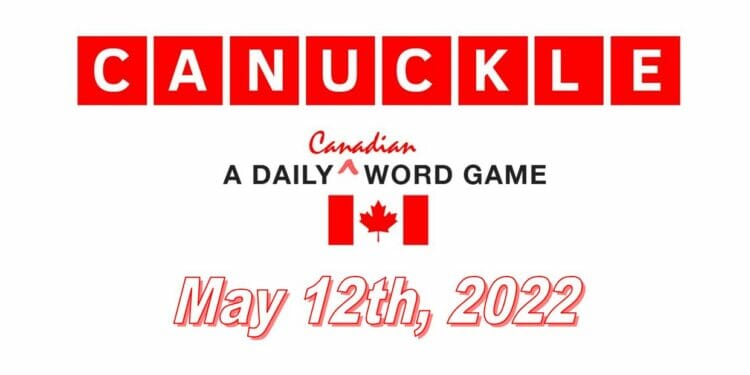 UPDATE: Click here for the hints and the answer to Canuckle 93!

As the word can be quite difficult, we have some hints for Canuckle 92 to help you to solve it, which are:

Hint 1: Contains the letter L.
Hint 2: It starts with the letter R.
Hint 3: There are two vowels in the word today.
Hint 4: In, relating to, or characteristic of the countryside rather than the town.

Here is how I managed to solve the answer to Canuckle 92 today, but it did take all six guesses for me to get the answer. I started with the word ‘MAPLE’ which showed me that there is an A and L in the word, but they have not been correctly placed in the word.

I wanted to see if the A was at the start of the word and I wanted to make sure all the other letters of the word have not been guessed yet to see if I could reveal any more letters. I guessed the word ‘ABOUT’ and this word did not place the A correctly, but it did reveal that there is a U.

I then guessed the word ‘UNLAY’ which placed the A in the correct position. The next word I guessed was ‘LUNAR’, which placed the U correctly as the second letter and also revealed that there is an R in the word.

I then managed to solve the answer to Canuckle 92 in my next guess, which is…

The Prairie provinces of Alberta, Saskatchewan, and Manitoba are known for being the most rural parts of Canada. Much of the Prairies’ population is descended from 19th century farmer-settlers. The percentage of Canadians living in rural areas has gone from 87% in 1851 to 17.8% in 2021.

Click here for the hints and the answer to Canuckle 93!