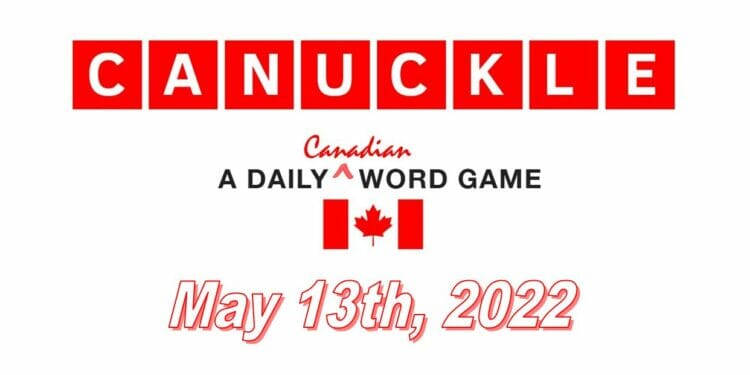 UPDATE: Click here for the hints and the answer to Canuckle 94!

As the word can be quite difficult, we have some hints for Canuckle 93 to help you to solve it, which are:

Hint 1: Contains the letter P.
Hint 2: It starts with the letter T.
Hint 3: There are two vowels in the word today (one letter repeated).
Hint 4: Soldiers or armed forces.

Here is how I managed to solve the answer to Canuckle 93 today in only three guesses! I started with the word ‘MAPLE’ which showed me that there is a P in the word, but it was not placed in the correct position.

Looking at the letters I know, I thought that there could be an R and the second letter, a double O next and a P at the end of the word. If this was the case, there is only one letter to be guessed at the start. I then managed to solve the answer to Canuckle 93 in my next guess, which is…

The Canadian Armed Forces has personnel deployed across Canada and around the world. Since 1947, Canadian troops have completed 72 international missions.

Click here for the hints and the answer to Canuckle 94!