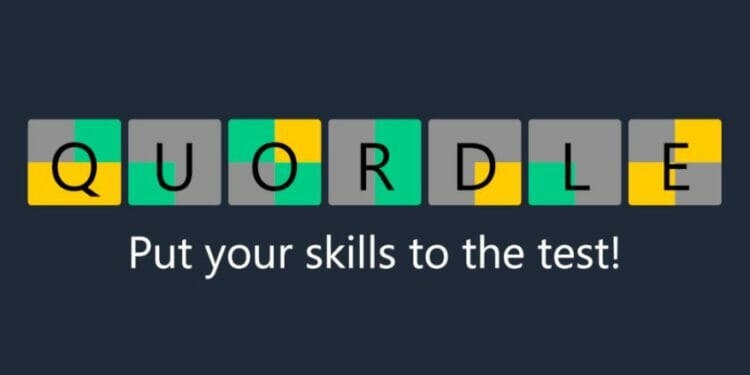 Quordle 44 is now available. Here’s tips, our daily hints, and the answer for the word puzzle released on March 9th, 2022.

With so many daily word games releasing over the past few weeks, players of said games now have a routine they follow. Most players will start with Wordle and move on to other games once they’ve correctly guessed the word of the day.

Right now, the most popular games appear to be Quordle and Heardle. Heardle is a game that’s less than two weeks old, which requires players to guess the song from the short intro that is played.

Quordle on the other hand has been around for over a month now and seems to still be growing it’s player base. According to the site, there are more than 500,000 daily players, but it’s likely to be more as the information section of the site hasn’t been updated in a while.

Quordle requires players to guess four five-letter words in nine attempts or less. It can be quite difficult, so we have hints and the answer to Quordle 44, released on March 9th, 2022.

UPDATE: You can find our hints and the answer to Quordle 45 released on March 10th HERE

The four five-letter words to relate to one another, which makes the game more difficult. There’s no hints in the game, so we release our own hints which you can find below:

If you still can’t figure out the four five-letter words, we have the answers for Quordle 44 released on March 9, 2022 below: 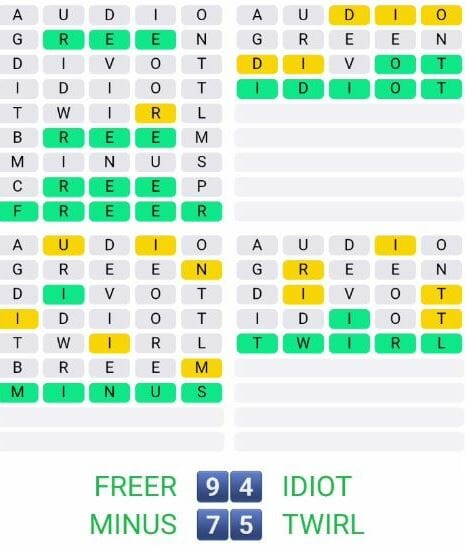