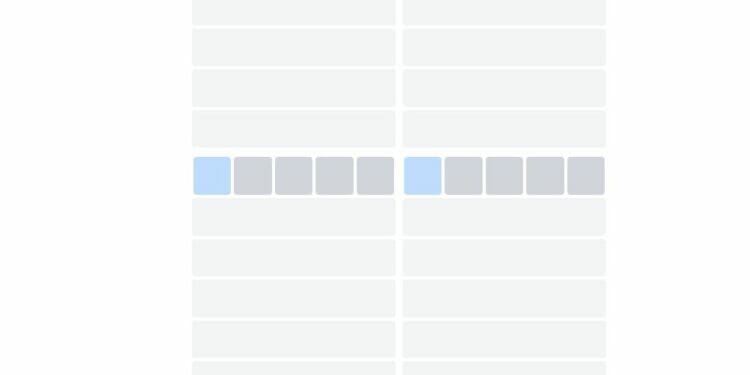 Another day, another Quordle to complete. Number 45 is now available to complete and here’s our hints, tips, and the answer for the puzzle that released on March 10th, 2022.

Each day, players go through their list of word games. Wordle was the first viral word game that got people hooked. The simplicity of the game along with no subscriptions, ads, or anything of the sought made it a big hit.

Developers took inspiration from the success that Worlde has and created their own versions of the game. Dordle, Quordle, and Octordle appear to be the most popular games outside of the Wordle.

There’s also Nerdle, which requires players to guess an equation, but there’s also mini and full versions of the game. Players made their list of games they want to attempt, but that list keeps on growing. Heardle is a new game that tasks players with guessing the song of the day by listening to short clips.

We’re now covering that game alongside Quordle and the rest, but as usual, we’ll be going over everything you need to know about the daily Quordle, this time for the puzzle that released on March 10th, 2022. Here’s some hints and the answers to Quordle 45.

UPDATE: The Quordle 46 answer released on March 11 can be found by clicking here.

With players tasked with guessing four five-letter words, it can be quite difficult to guess them all in nine tries or less. The game doesn’t provide any hints, so we provide our own each day. Here’s some hints for today’s set of words:

The four set of words today are easier than some of the ones we’ve seen in the past. If the hints above haven’t helped you, we have the answer for Quordle 45 released on 10th March, 2022 below: 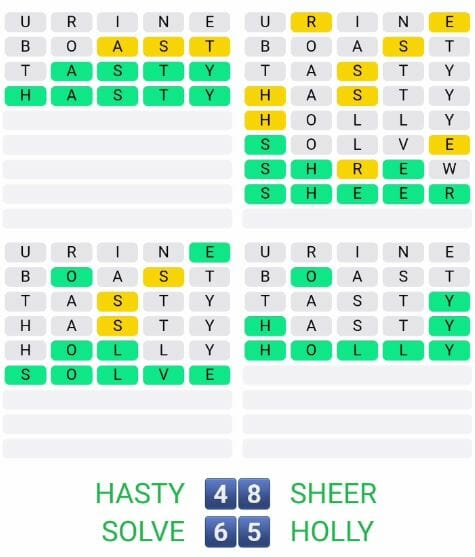