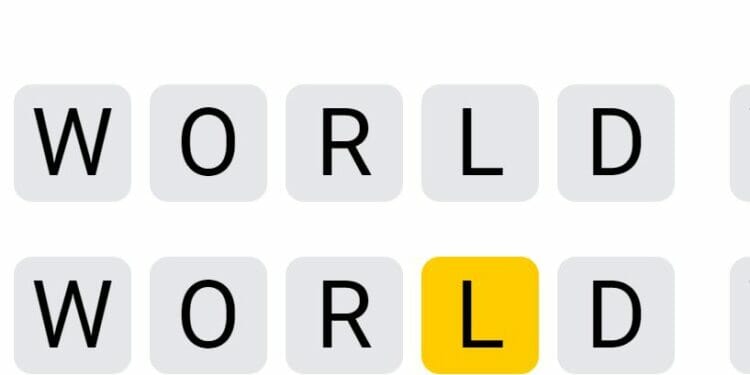 There’s a new Quordle to solve on March 14th, 2022, Number 49. Here are our hints and the answers for the daily four five-letter word puzzle.

Quordle was released at the end of January after its creator, Freddie Meyer, came across an article about Dordle. Quordle has since gone on to become a huge success, and it is now the second most popular game after Wordle.

In fact, the website recently updated information on the current daily and total number of players. According to the site’s information section, Quordle now has over two million daily players and a total of fifteen million players since the game’s launch.

The success is likely down to the difficulty in comparison to Wordle. Instead of guessing one five-letter word, players are tasked with guessing four. You only have nine tries to do so, and there are no hints available.

There are no hints available within the game, so we’ve been posting our own for the past few weeks.

If you’re still having trouble even after taking a look at our hints, we also have the answer at the bottom of the post. Here are our hints and the answer to Quordle 49, released on March 14th, 2022.

Update: The tips, hints, and answers for Quordle 50 (March 15) can be seen by clicking here.

If the hints haven’t helped you conquer today’s four five-letter puzzle, here is the answer for Quordle 49, released on March 14th, 2022: 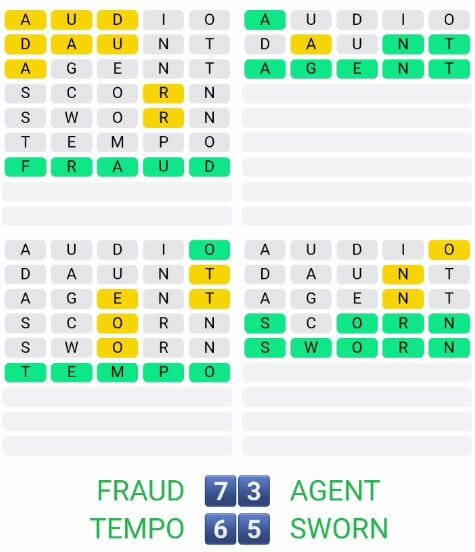