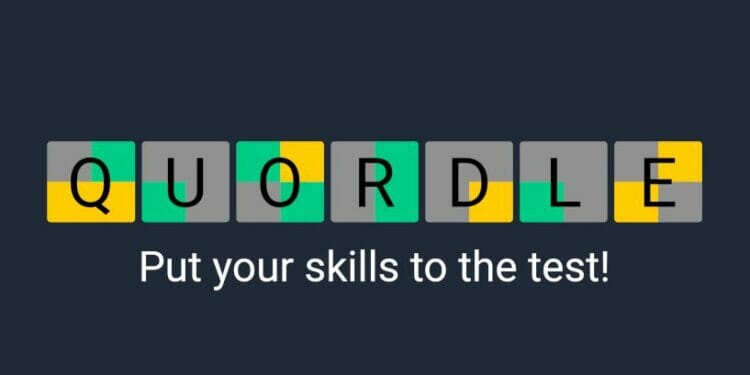 Since the successful launch of Wordle, there have been multiple games that have been released in the last few weeks that have taken what made the popular word game popular and put their own twist on it.

The first alternative to Wordle was Dordle, which is where the creator of Quordle got his original idea for the game from. A prototype was designed at the end of January with the launch of the game a few days later.

Quordle went from a group of thirty friends playing each day to hundreds of thousands after The Guardian covered the game. Since then, the game has become even more popular.

If you’ve never played the game before, the premise is simple; guess the four five-letter words in nine attempts or less. The tiles change as they do on Wordle based on the letters in the word you’ve submitted as a guess.

With the game being more difficult than Wordle, players might need some assistance when guessing the four words. We’ve been covering each Quordle for over a month with our own tips, hints, and answers. Below, you’ll find all the information you need to help you conquer Quordle 65, released on March 30th, 2022. 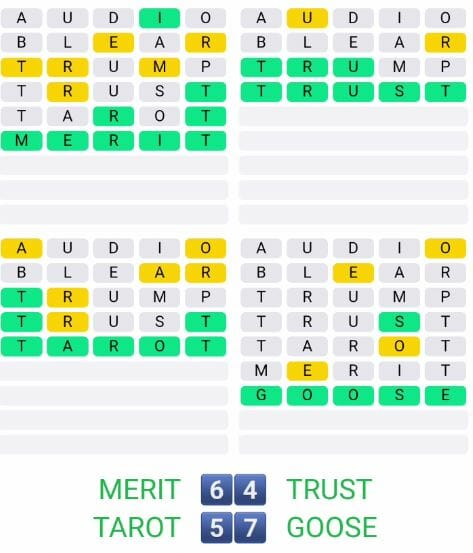