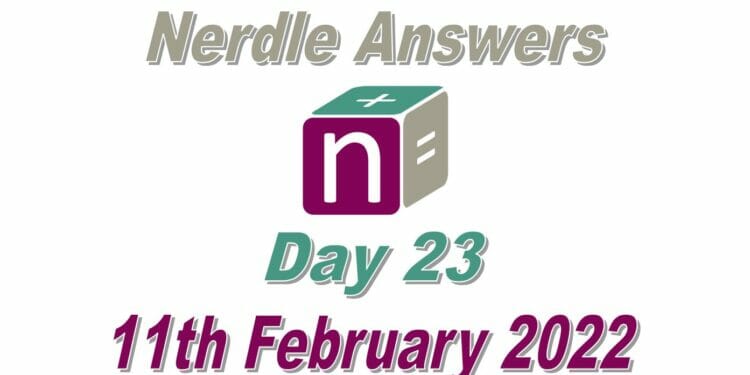 Here is the answer to the Nerdle equation 23 released on 11th February 2022.

UDPATE: ANSWERS AND HINTS FOR NERDLE 24 ARE OUT NOW! CLICK HERE FOR MORE

There are many games that have been inspired by the very popular word game Wordle with some games allowing you to play the Wordle game which isn’t daily and allows you to guess multiple puzzles and there are others that have the same rules as Wordle but a unique twist like Lewdle where all the five letter words are lewd and there is still only one released daily. Nerdle is a very creative math game, inspired by Wordle, but you have to guess the equation instead of a word.

There are two modes you can play in the Nerdle game, one being the normal eight number/symbol equation and the other being the Mini Nerdle, where there is only a six number/symbol equation which is easier to solve. The team at Nerdle also release an Instant Nerdle where players will need to guess the equation in one guess, but you are given the numbers and symbols that make up the equation but not in the right position, but one number in the equation is in the right place. Unfortunately there is no Instant Nerdle for 11th February 2022.

UPDATE: There is a new pro Nerdle, and you can find these on the Nerdle Twitter, but we have posted a direct link to the pro Nerdle they have released today which you can access by clicking here. We have the answer to this Pro Nerdle at the bottom of the article!

The game words similar to Wordle where you aren’t given any clues as to what numbers and symbols the equation has, but once you have made your first guess, they will turn either a teal green, purple or black, which shows you which characters you have in the correct place, which ones appear in the equation but not in that specific order or if it doesn’t appear in the equation at all.

First we solve the Mini Nerdle 23 released today (February 11th 2022) to get us warmed up for the bigger equation. If you would like some hints as to what numbers and symbols are in the equation, without knowing the answer, here you go.

The number and symbols in the Mini Nerdle 23 equation are the following (not in the same order as the answer):

The answer for Mini Nerdle 23 is:

Remember you need it in this exact order, not 5*3 as it does not count!

Now on to the original Nerdle. Again we will give the numbers and symbols that appear in the equation today to help you to solve the equation before giving you the full answer so scroll down slowly to avoid seeing the answer.

The number and symbols in the Nerdle 23 equation are:

The answer for Nerdle 23 is:

Congratulations if you guessed the all of the puzzles correctly. A new Nerdle is released every day and it has a set time for everyone as to when it releases. The times are midnight GMT / 4pm PST / 7pm EST and we will be giving you the answers as soon as we’ve solved them, so make sure you come back in you need any help!

There is a brand new special XL Pro Nerdle that has been released by the team which has 11 columns and an extra guess (which I needed as I got it in the last try) that is quite hard to complete.

Here are all of the numbers and symbols in the equation if you want a hint: 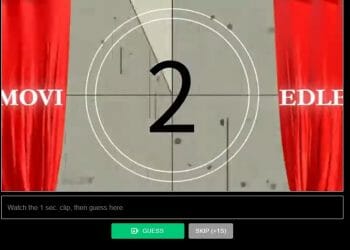 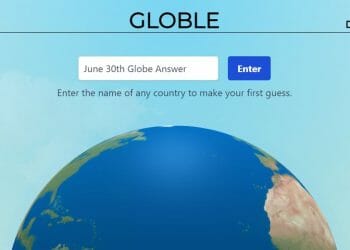 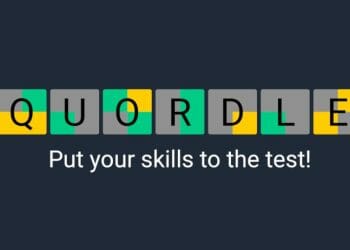 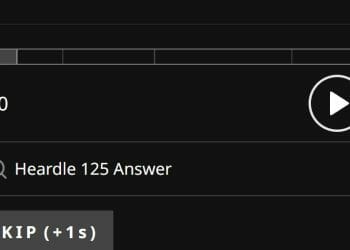