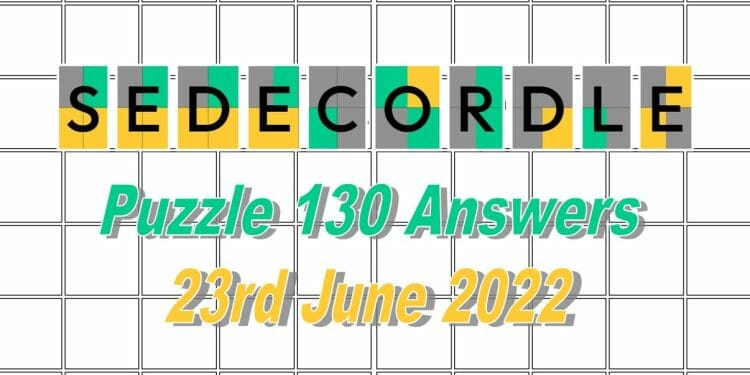 UPDATE: Click here for the hints and the answers to Sedecordle 131!

Here are the clues we have for all the sixteen words of Sedecordle 130 today.

Well done if you managed to guess some or all of the words correctly! Click here for the hints and the answers to Sedecordle 131!