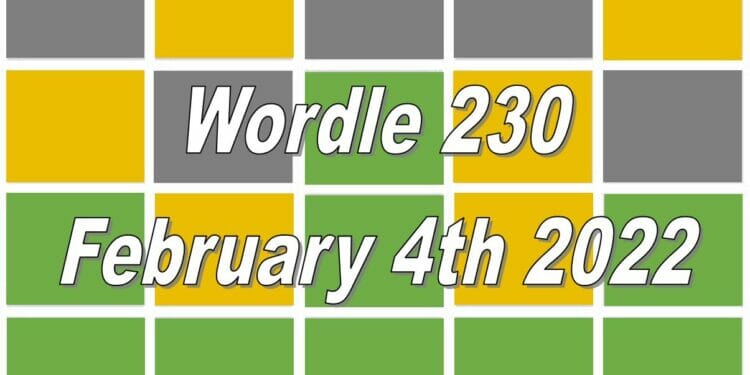 UPDATE: THE ANSWER TO WORDLE 231 IS LIVE NOW. CLICK HERE FOR THE ANSWER!

Wordle has taken the world by storm with millions of players around the globe going to the powerlanguage website everyday in order to solve the Wordle of the day. The website has recently been bought by the New York Times and there are no plans at the moment for the whole game to be moved onto the New York Times website as yet and it is still a free to play game.

The aim of the game is simple, figure out the Wordle word in six guesses or less with the only clues being the guesses you make. The words you guess must be in the American English language in order for it to count and the tiles will turn either green, yellow or grey. Grey means the letter doesn’t appear in the word at all, yellow means the letter appears in the word but not in the position you currently have it in. Green means you have placed the right letter in the correct place. 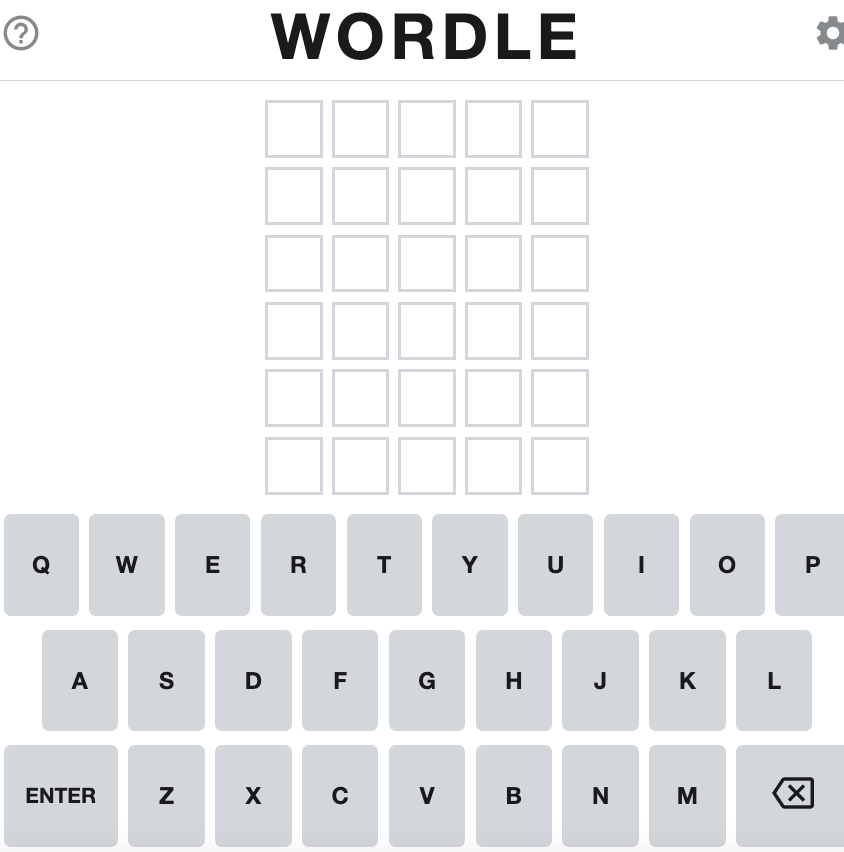 There are some players who may be a bit stuck and are down to their last few guesses. Instead of ruining their streak, they want some hints to help them figure out the Wordle of the day rather than knowing the answer straight away. Here are the hints we have for Wordle 230 today:

Hint 1: Contains the letter T
Hint 2: It starts with the letter L
Hint 3: There are two vowels in the word

So here’s how I solved the Wordle today. I started with the word ‘LATER’ which happened to be a great starting word as the letters L, A, T and E were all yellow, which means all the letters appear in the word somewhere, just not in those particular positions. I then wanted to see if there was a letter that goes in front of the word ‘LATE’ to make the word, so I decided to choose the word ‘SLATE’. With this word, I managed to place the L in the correct position and I also knew that it would not be a word that had the letters ‘ATE’ at the end.

That being said, I knew there was an A and an E, which means these letters were likely to be together and would appear in the order of EA as it wasn’t in the ‘A-E’ form. It also meant the word would have to end in a T as there is no way the word could start with TL and or have LT in the middle, which narrows down the word to be ‘-LEAT’.

There are only a few words it could be, such as ‘BLEAT’ or ‘CLEAT’ but the word that came to mind to me, and ended up being Wordle 230, is..