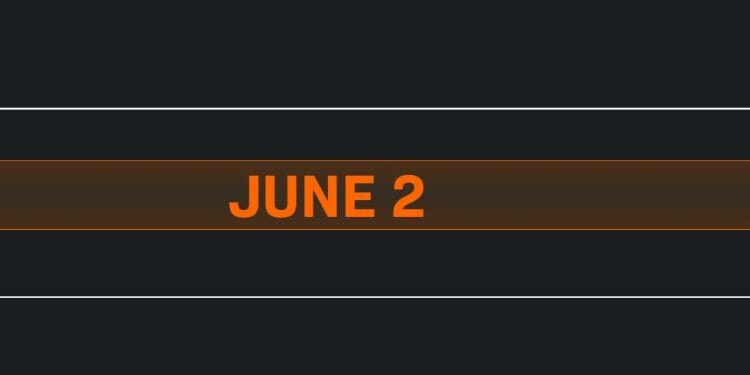 A week ago, Raven Software released the Warzone Pacific Season 3 Reloaded update. There were a number of major changes that players are still getting to grips with, and we should have more changes to the game in the near future.

We were expecting a new Warzone update today, and Raven Software has delivered. Thankfully, it’s just a server-side update, which means players won’t have to download new files for the new patch.

The Warzone meta is full of Vanguard weapons and it was a matter of time before weapon balancing changes were introduced, which is what the June 2nd, 2022 update does. 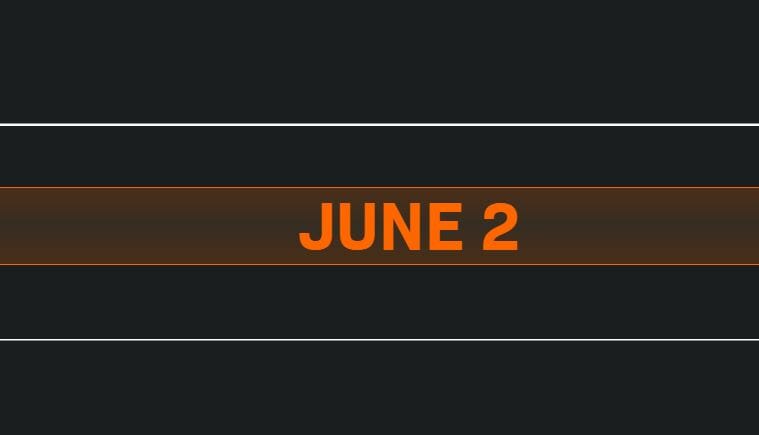 Players have been complaining that Vanguard’s STG 44 is overpowered. Raven Software have listened to the complaints and have decided to nerf the popular weapon.

The damage range for the STG 44 has been nerfed with the range being reduced from 30.1 meters to 27.9 meters. This likely won’t make a huge difference to the STG 44, and we should see a further nerf in the near future.

The Throwing Knife equipment has also received a nerf in the June 2nd Warzone update with it now dealing 200 damage instead of 300 damage to the upper torso.

Finally, the Restock Perk has been nerfed with its recharge time being increased from 25 seconds to 30 seconds.

Up to 150 Players. A single, continuously closing circle. One winner.