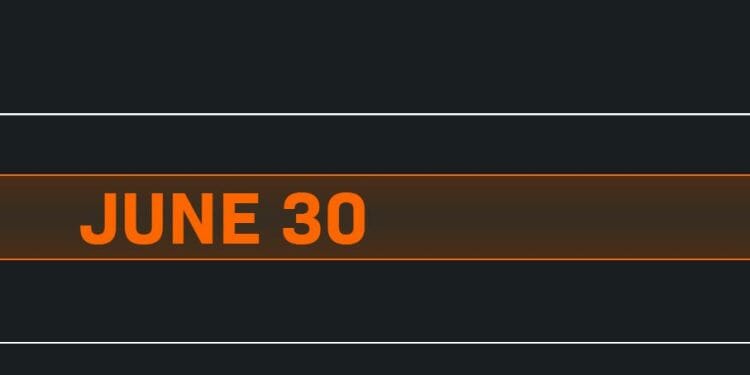 Raven Software released a server-side update on June 30th, 2022. The update nerfs the NZ-41 and UGM-8. Here are the Warzone patch notes for today.

It’s been a week since the launch of Warzone and Vanguard season 4. The new season introduced two new weapons to the game, a new Resurgence map, map changes to Caldera including Verdansk’s Storage Town making a return, and a bunch of weapon balancing changes.

The STG44 was nerfed along with a few other weapons with other weapons receiving a buff. The NZ-41 has been the meta weapon since it was adjusted before the release of season 4. The new LMG, the UGM-8, has been called a “meta” weapon by many.

However, both the NZ-41 and the UGM-8 have received nerfs in today’s June 30th update. Here are all the gameplay changes, bug fixes, and weapon adjustments that were released today.

Lootable perks have now been enabled to Fortune’s Keep. This is a feature that has been enabled on Rebirth Island for some time and it’s finally been added to the new Resurgence map.

Here are the bug fixes:

The NZ-41 has received a lower torso damage multiplier decreased from 1.1 to 1.0. The Orb Weaver barrel and the popular mags for the popular assault rifle have also received nerfs.

The UGM-8 has had muzzle velocity decreased and a large number of the attachments have received changes. The H4 Blixen has had its maximum damage range decrease along with the mid damage range. The Marco 5 has had the hipfire accuracy decreased when in a crouch or prone position, and the perfetto lesto has had a movement speed decrease.

Here are all the changes: