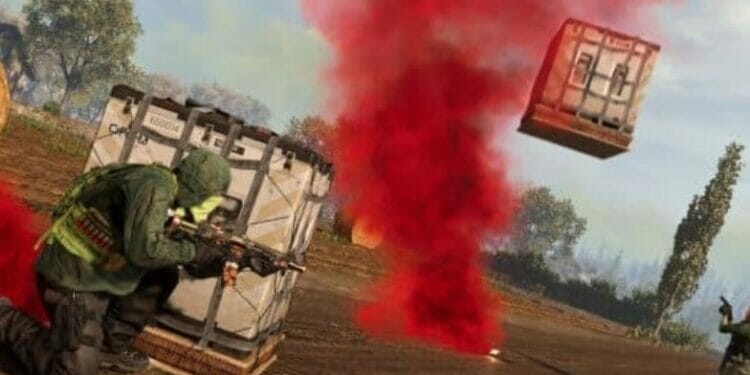 Raven Software have released a Warzone update today on February 3rd, 2022 with changes to the loadout reverted.

The new Call of Duty: Warzone Caldera Pacific map was released in December and for the most part, players aren’t happy with the map and the amount of glitches that have occurred since the new map.

Season 2 of Warzone Vanguard was delayed to address a number of these bug fixes including invisible skins. A number of them have been fixed, but there are still crashing issues among other problems playing the game. 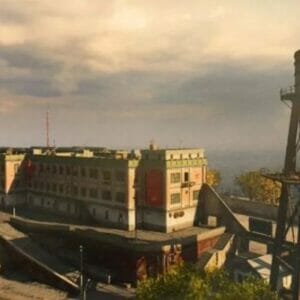 Players haven’t been happy with the fact that you can no longer buy a loadout until the second circle and haven’t for a revert to the loadout change, and that’s now been changed in the new Warzone update today released on February 3rd, 2022.

Loadout drops in Warzone are now available to purchase from buy stations at any point during a game, which only applies to Battle Royale and not Vanguard Royale.

Other changes in today’s Feb 3rd 2022 Warzone update today include collision issues being address on the Caldera map and an issue where players would freeze on the tier skip redemption screen has also been addressed.

The Playlist update for Warzone for the week of Feb 03 can be seen below: