Here's what you need to know about the Warzone Nuke Live Event. 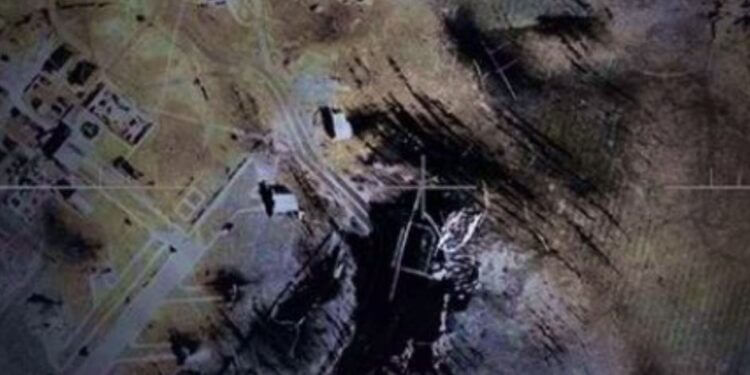 It’s the Warzone live Nuke event today. Here’s the time it’ll start in the US, UK, and Europe along with what to expect with the new 80’s themed Warzone map.

Activision are finally providing Warzone players with what they’ve been asking for, kind of. A leaked trailer of the Verdansk map with an 80’s theme leaked a few weeks ago. Although it’s not a new map, leaks suggest there will be several new locations for players to explore along with a number of changes are current locations including the Dam, Superstore, Downtown and more.

Players can also participate in the Warzone nuke event in the lead up to season 3. Here’s everything you need to know about today’s Warzone event. 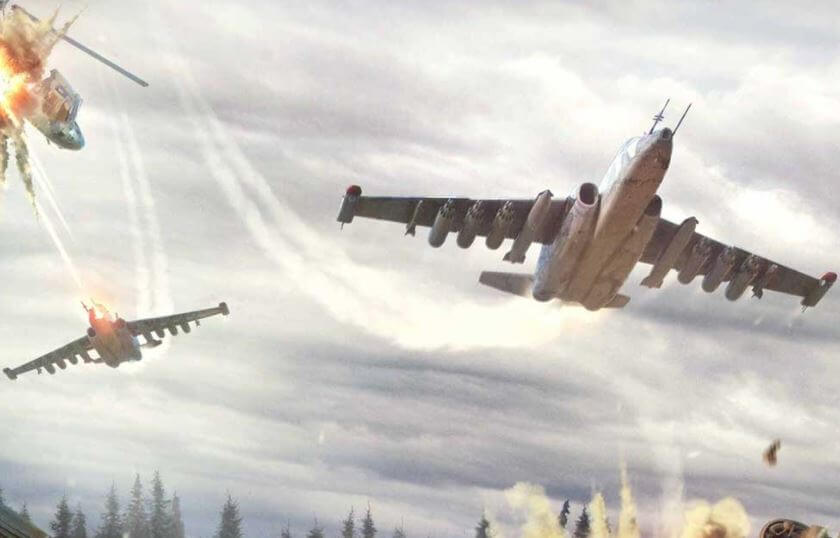 What Time is the Warzone Event?

Here’s the time for the Warzone Nuke Event in most regions so you don’t need to convert 12 PT to CT, BST, CET, or any other time zone:

The launch of Warzone season 3 will bring a re-themed Verdansk map. A new 80’s theme along with some new locations and changes to some of the current locations will launch today. If the current leaks on Twitter are correct, Summit, the Black Ops 1 map, will be on the new Warzone map. 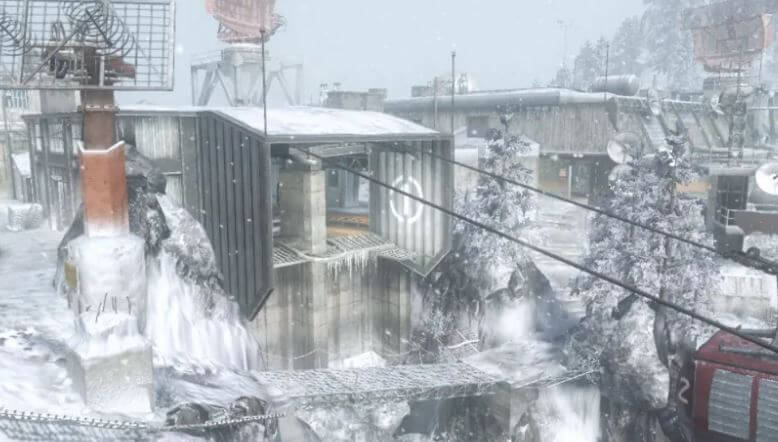 Here’s what we know about the new Verdansk Warzone map:

Here’s how big the file sizes are for each platform for Warzone season 3:

As with all new seasons of Warzone, players can expect new weapons available in the free Battle Pass tiers.