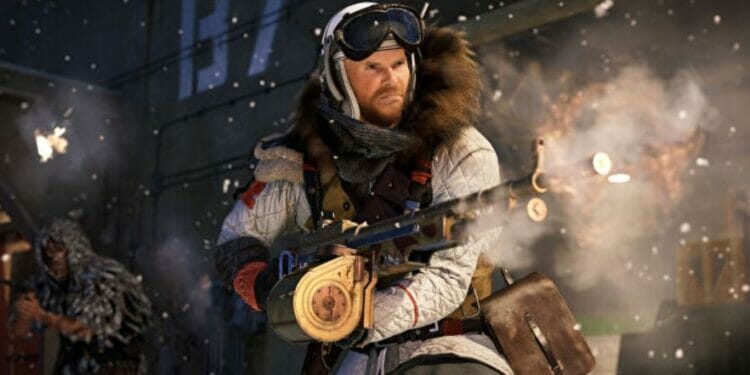 Call of Duty: Warzone season 2 launched on Tuesday, February 15th with two brand new map locations, new weapons, game modes, field upgrades, and a handful of bug fixes and performance issues being addressed. However, it looks like there are still some crashing issues for console players.

Warzone players have been moving to other games like Apex Legends since the Verdansk 84 map was introduced into the game. With all of the issues since the launch of the Pacific Caldera map, more players are starting to look elsewhere for their Battle Royale fix. 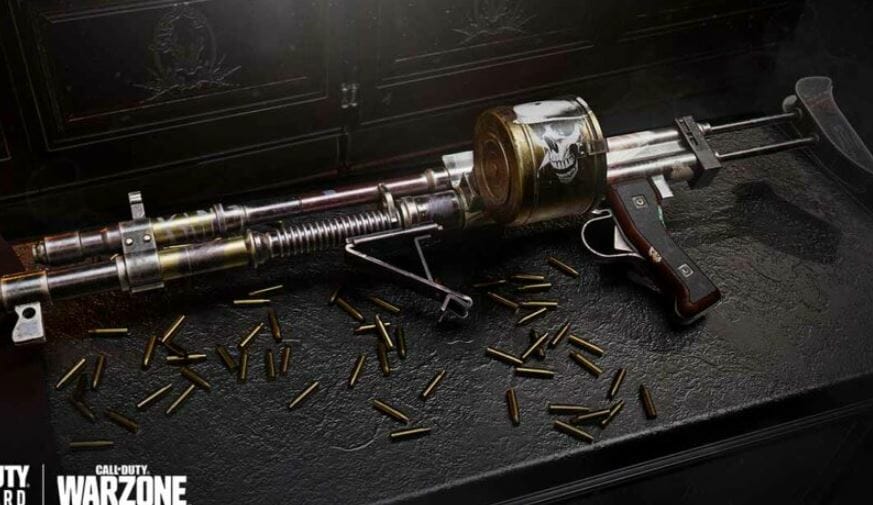 Xbox Warzone players are had the worst of the issues with several crashing issues. If they’re not crashing, they’re getting the goldflake issues, which could only be fixed if players purchased Xbox Live even though it’s not required to play Warzone.

There was hope these issues would be addressed with the launch of Warzone season 3, but there have been numerous new reports that Xbox players are crashing and they’ll end up on the XBox home screen once you load into the game.

There’s no fix for this. We’ve seen some suggest deleting the game and reinstalling fixes the issues, but this isn’t the case and we therefore wouldn’t recommend doing so, especially if have you a slow internet connection.

Thankfully, Raven Software recently tweeted out that they are investigating reports of crash and freeze issues in various situations during a Warzone match. It’s currently being tracked on the Trello board, but we’ll update you if there are any updates on the Xbox crashing and freezing issues in Warzone season 2. 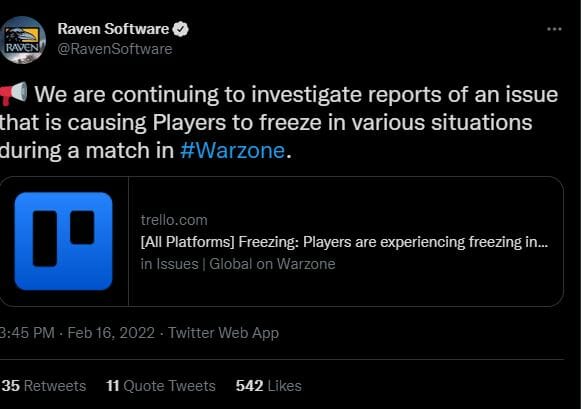