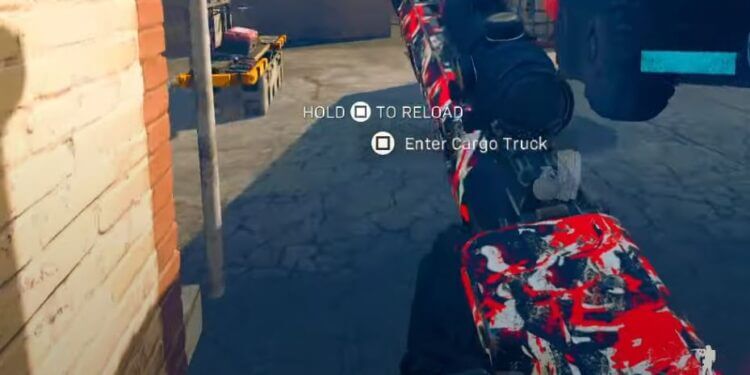 Raven Software have pushed a new COD: Warzone update today (June 22) and the MG 82 LMG has been nerfed.

The start of every new COD: Warzone season brings new weapons to the game that players can get without purchasing the battle pass. Season 4 introduced the MG 82 LMG which quickly become one of the most powerful weapons we’ve seen since launch last year.

There was a split between the community when it comes to the MG 82. Some players think the slow mobility and reload speed make up for the sheer power the LMG dishes out at mid to long range. However, others argue it’s too powerful and needs to be nerfed.

Three days ago, Raven Software tweeted that the MG 82 LMG would be receiving a nerf. Popular Twitch streamer Nick Mercs requested that Raven leave the gun as it is for a week which was rejected. The LMG has now been nerfed with Raven Software releasing the patch notes for the new Warzone update today on June 22nd.

So there we have it. The MG 82 LMG has been nerfed in the new Warzone update today. However, it’s definitely still one of the best weapons in season 4, so leveling it up wasn’t and isn’t a waste of time.