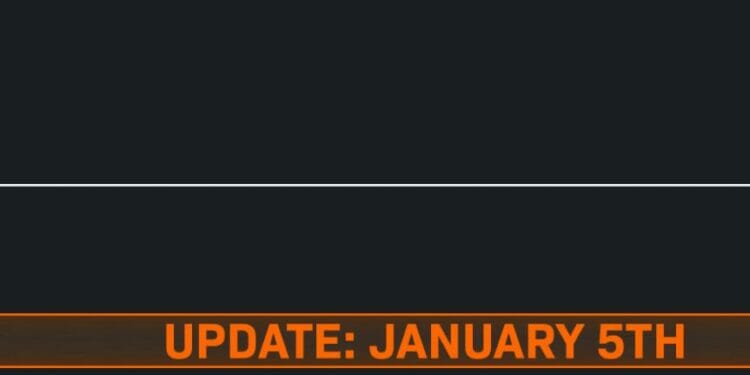 Raven Software employees have been on a Christmas break for a couple of weeks and have only just returned. There have been a large number of issues that have been plaguing the game and thankfully there was a new Warzone update today (Jan 5th 2022).

A number of bug fixes have been pushed live in the January 5th Warzone update including collision issues with various objects in Caldera, an issue with Festive Fervor challenges not tracking progrress, incorrect pricing on store bundles and more.

Thankfully, the invisible skin glitch with the tier 100 Awoken skin has been fixed. Once players went past 30 metres with the skin, most of the body would be invisible with parts of the arm and head visible. 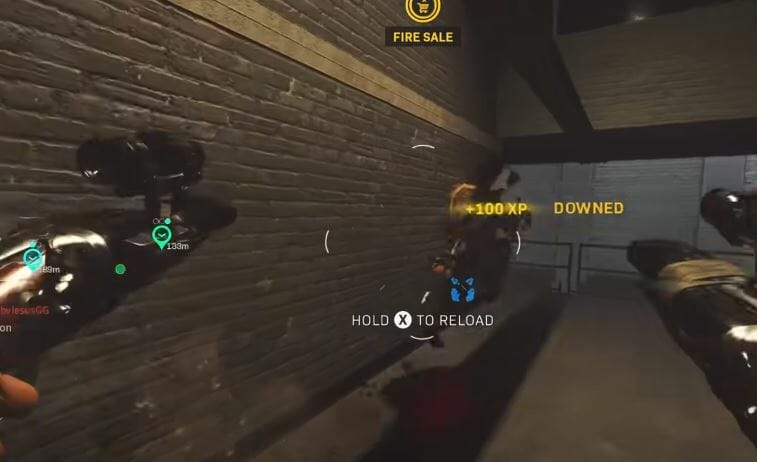 There haven’t been any changes to weapons in today’s new Warzone update. Players have been complaining about how powerful and broken the double barrel shotgun is when using akimbo. In Rebirth Island especially, it’s rare to find someone not abusing the weapons.

Hopefully, we’ll see a weapon balance update get pushed live before the weekend. If not, we’ll likely see one early next week.

Here are the full patch notes for the Jan 5th Warzone update.