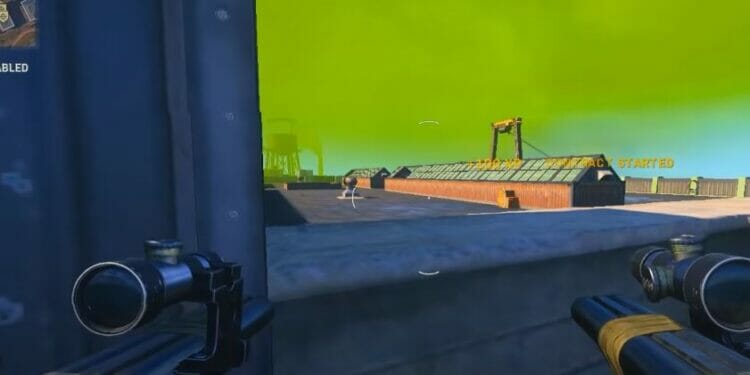 We have a new Warzone update today on Friday, January 7th 2022. The Akimbo Double Barrel Shotgun has been nerfed.

A couple of days ago, Raven Software released the first Warzone update of 2022. The update was released to fix three bugs including the broken Awoken tier 100 skin that would make players invisible once they were 35 metres away from you.

The two others bugs that were fixed were loadout drops spawning at the same XY coordinates and an exploit/peek/shoot issue with various elements on the new Warzone Pacific Caldera map.

Players weren’t happy that there weren’t any weapon balancing changed, but we have one today. The Double Barrel Shotgun has finally been nerfed after causing chaos on the new map along with the Rebirth Island map. 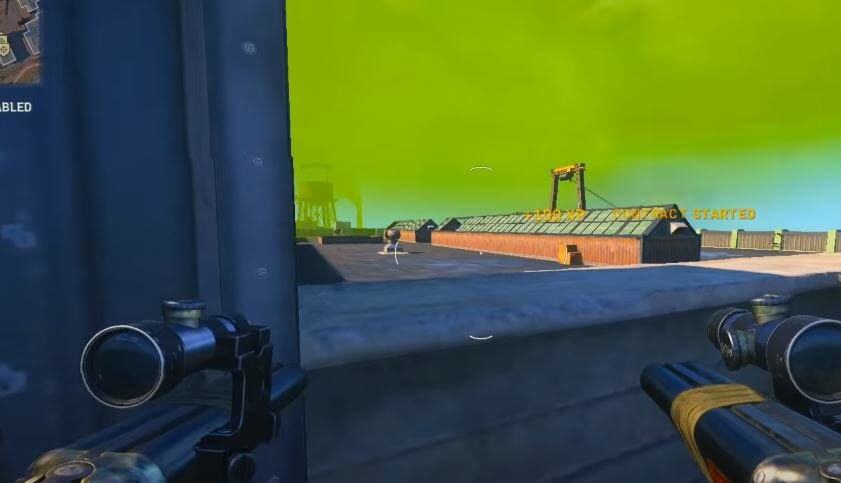 Here are the Warzone update patch notes for January 7th, 2022

The reason Raven Software nerfed the Double Barrel Shotgun was obviously because of Akimbo. It was doing lethal damage consistently and extreme ranges and was causing rage among players.

We’ll have to wait and see whether this nerf to the akimbo Double Barrel Shotgun was enough. There’s no doubt there’s players rushing to test out the weapon post nerf to see if it’s still a viable option. If not, we appreciate Raven Software doing something about these overpowered shotguns.