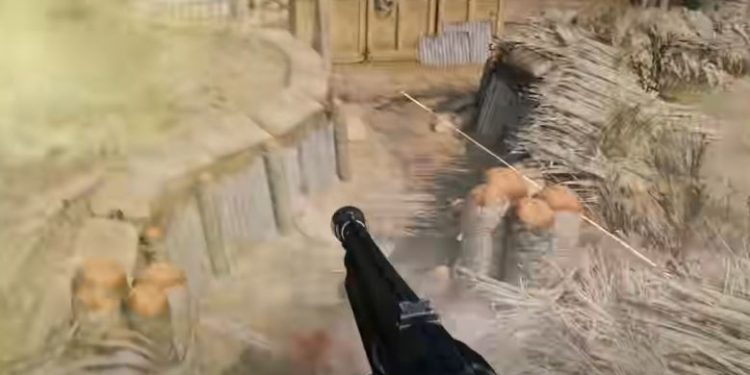 Why does Warzone keep crashing? A question many players are now asking.

As is the norm with major game or update launches, there are a number of issues currently plaguing the game. Some players are reporting textures not loading in whilst others can’t hear their teammates through voice chat. 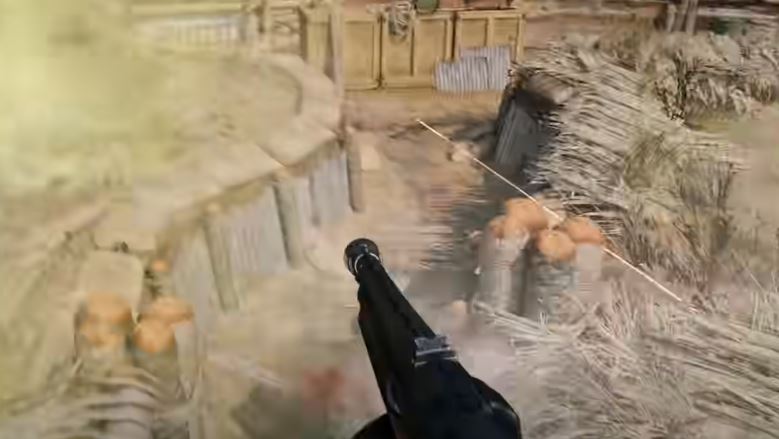 The weapon texture glitch that prevents players from being able to see when aiming into their gun is currently being investigated along with Vanguard players not being able to play the new map.

Unfortunately for some players, Warzone keeps crashing for them since the new map and season launched. It appears to happen on PS4, PS5, and Xbox with no reports of crashing on PC.

We’re not sure why Warzone keeps crashing on console, but Raven Software are aware of the issue and are currently working on a fix. We’ll update you if there are any updates on this as soon as possible.

There’s nothing you can do from your side to fix this issue and there’s a chance it could take a few days to fix this as Raven Software are currently dealing with at least five major issues, two of which are isolated to the PlayStation consoles.