Will there be a FOV Slider in Warzone on Console (PS4, PS5, Xbox) Pacific Caldera Map 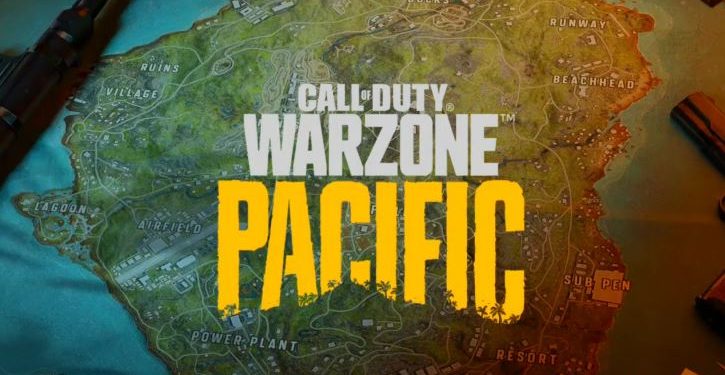 Players are wondering if there will be a FOV slider in Warzone on the new Pacific Caldera map.

No one can currently play Call of Duty: Warzone as the servers are currently down with Raven Software likely working on the server before the new Caldera rolls out live for all players.

The servers are expected to be live at 9AM PT / 12PM ET  / 5PM GMT although there’s a chance we could see some delays. We already know what to expect in the new map with content creators playing the map early and posting their content yesterday.

We also have the patch notes for the update which includes information regarding the removal of Stopping Power, adjustments to Dead Silence, and updates to Loadout Drops.

Loadouts can now only be purchased from Buy Stations after the first free loadout drops on the map. However, this only affects Vanguard Royale and the main Battle Royale game modes. Resurgence players won’t have to worry about this change.

Console players have been waiting for a FOV slider in Warzone for some time. Many hoped that there would be one with the release of the Pacific Caldera map and we now have our answer.

Is there a FOV Slider in Warzone on Console?

It looks like there won’t be a FOV slider for console players in Warzone, even on next generation consoles (PS5, Xbox Series X). Charlie Intel, the leading Call of Duty news Twitter account has confirmed with Activision that there are no new announcements regarding a console FOV slider for Warzone.

Raven has also updated their patch notes on the blog with the image showing the FOV slider being removed. At this rate, it looks like console players won’t be getting a FOV slider in Warzone for the foreseeable future.