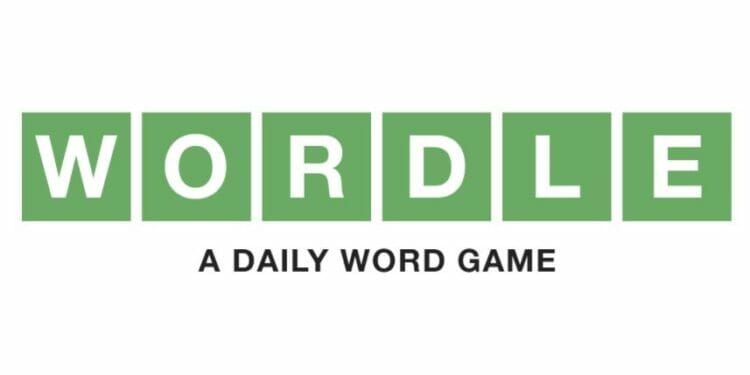 Josh Wardle, the creator of Wordle, never expected the game to gain the popularity it has. New Zealanders were the first to catch on the the addictive brain-teaser game, and it later took Twitter by storm with thousands of users posting their score when a new word is revealed.

As you’ll already know, the rules are simple. You have a token of six guesses for the five letter word. Green indicates you’ve have the right letter in the exact spot and yellow indicates the letter is in the word but it’s not in the correct position.

Most people manage to get the Wordle word of the day within the six guesses, however, if you’re struggling, we have some hints before you below along with the Worlde answer for 212 today.

Hint 2: It starts with the letter S

The wordle answer 212 is “Shire“. Now try out this quiz below based on riddles and logic to see how high you can score!

The definition of shire according to Oxford languages is a county, especially in England. We managed to get this in three guesses and judging by what we’ve seen already on Twitter, most players managed to get the Sire Wordle word of the day 211 within four.