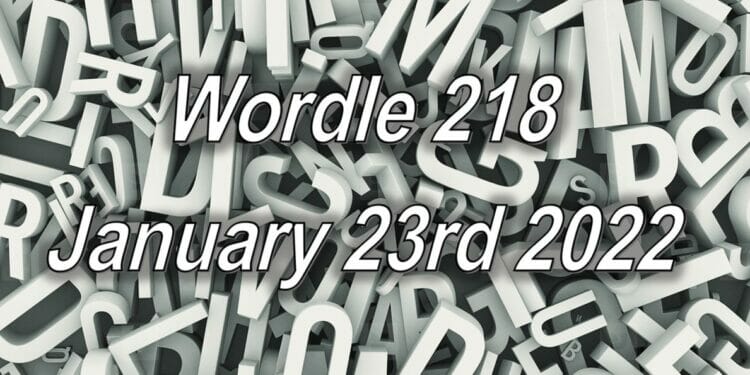 Wordle is a game anyone can play and has taken the internet by storm! The rules and the aim of the game are simple, guess the five letter word in six tries! No clues are given as to what the word will be, but when you guess a word, the boxes will either turn green, yellow or grey. Grey means the letter does not appear in the word at all, yellow means the letter appears in the word but it isn’t in the right spot and green means you have guess the letter correct and it is in the correct position. All you have to do is guess an actual five letter word in the American English language for it to count and you go on from there!

This game can only be played on the Wordle website and there is no app available for it, with no plans for anything further in the future. The reason for this is the creator of the game actually made this game for his wife, who loves word puzzles and when there was a genuine interest from other family members, he decided to release it for the world to play along.

Players are also able to share their results on social media, without spoiling it for others as it just shows the amount of tries it took for the player to guess the word and which letters they got right and in which order.

We will be solving the Wordle puzzles with you every day and instead of just giving you the answer, we will be giving you hints as well so if you are stuck, we hope the following hints can help you to solve Wordle number 218 released on January 23 2022.

Hint 2: It starts with the letter C

Hint 3: The word is a noun and a verb