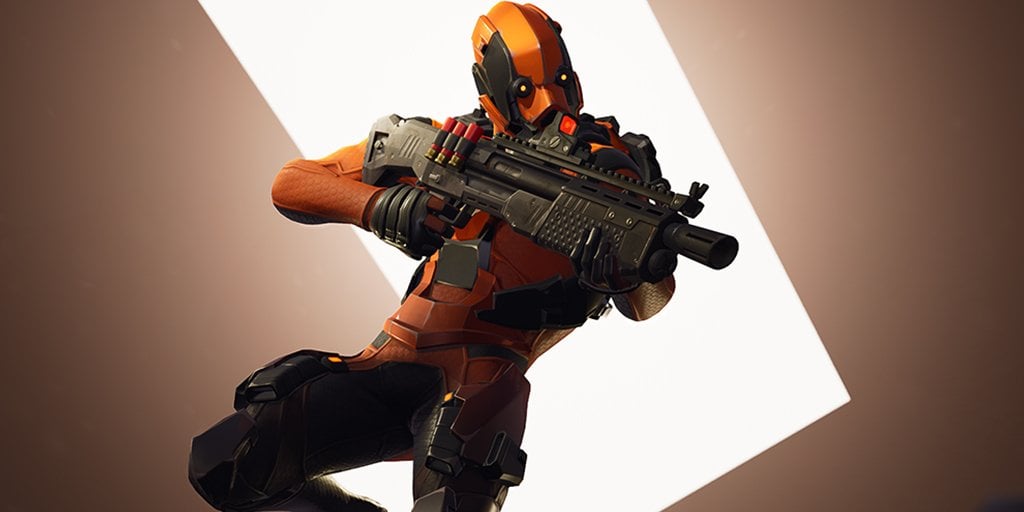 The Third day of 14 days of Fortnite is live. The third challenge and reward have been revealed, as well as a new rotation of LTM’s.

On the first day of the 14 days of Fortnite event, Epic added in two brand new LTM’s, Unvaulted and Teams of 33. Yesterday, on day two, the Teams of 33 LTM remained and a new LTM, Siphon, was added.

Day three of the 14 days of Fortnite event features two LTM’s, Team Terror and Barebones. Team Terror is an LTM that’s been available in Fortnite Battle Royale previously and the description of the LTM is, “Monsters have invaded the Battle Royale island! Two teams will battle it out as Cube Monsters join the fight. Defeat the other team to earn a Victory Royale“. Barebones is a new LTM and the description of the LTM is, “With most of the HUD disabled, this mode is a more intense style of gameplay! Are you up to the challenge?“.