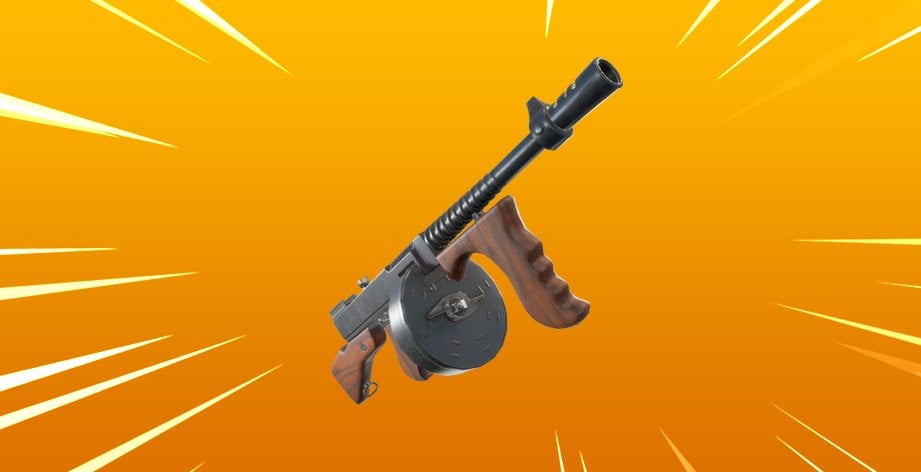 Epic are always adding to Fortnite to keep the game fresh and exciting and one of the ways they manage to do this is by introducing new items. There are many items that have been found in the game files before they are released and new updates means more files are uploaded.

With the V4.5 update that was added today there were many new files to be found, with one of them being a new weapon, which is thought to be releasing next week to Fortnite Battle Royale. The Drum Gun was leaked by several different Fortnite dataminers, and we now have our first 3D render of the gun, as well as the shooting and reload sounds of this gun, thanks to Twitter user Cross Fortnite Leaks.

The Drum Gun was found in the Athena (Battle Royale) files, however there’s always the possibility that the gun may not make it into the game. With Submachine guns underused in Fortnite, the introduction of the Drum Gun could change that and change up close gun fights.