3D Renders of All Leaked Skins & Cosmetics Found in V6.21 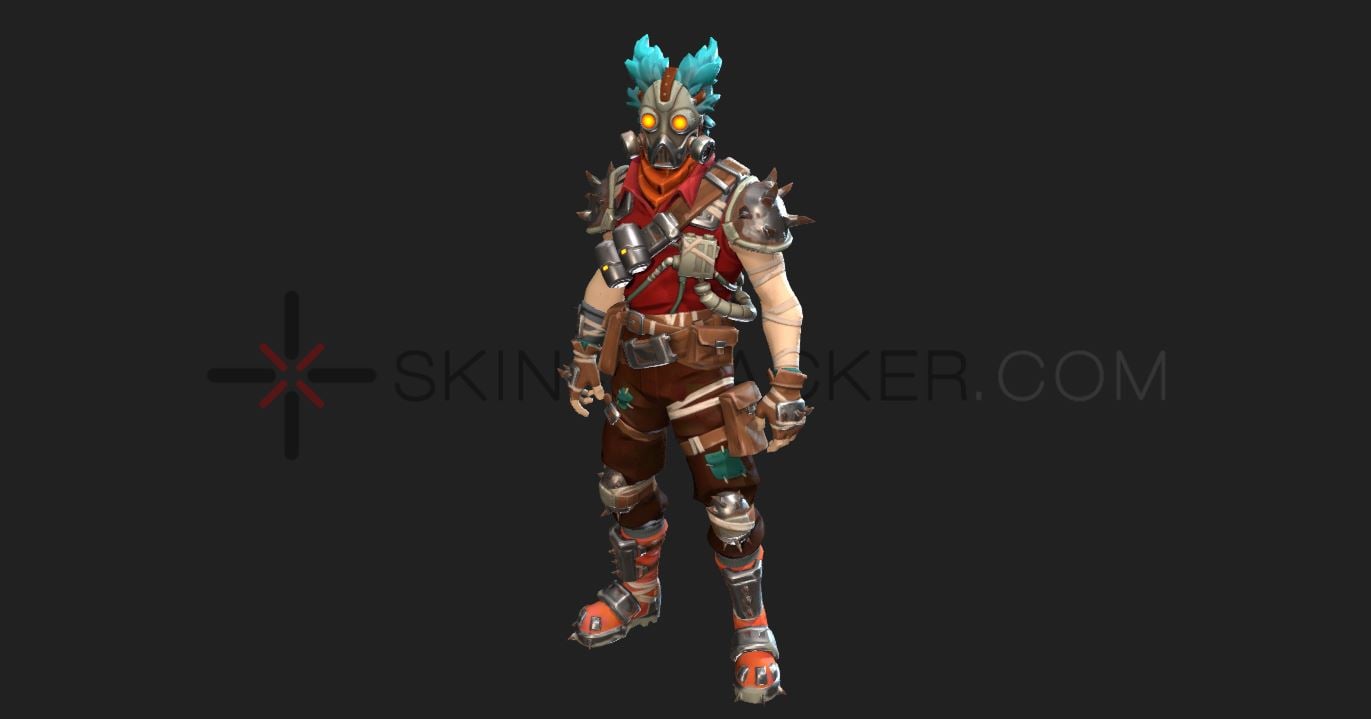 Epic Games update Fortnite on a weekly basis and in Season 6, Epic have been adding new cosmetics, including Skins (Outfits), Gliders, Pickaxes (Harvesting Tools) and Back Blings in every update, which are leaked by data-miners as soon as the update occurs. There were many cosmetics that were added in the v6.21 update, which we had previously shown with the names and rarities of each, but you can also view these cosmetics in 360 degrees, thanks to Skin-Tracker. You will be able to rotate these cosmetics and zoom in and out, so you can know what the cosmetics will look like and can decide if you would like to purchase them when they are available in the Fortnite Item Shop.

Flapjackie (Epic)
Loves pancakes almost as much as victory

Poofy Parasail (Rare)
Puffed up and ready for landing

Junkjet (Epic)
It might just get you where you’re going

Lil’Kev (Epic)
Loves to play in the lake

These cosmetics will all be available in the Shop in the upcoming weeks, providing Epic do not make any changes. The cost of the items will vary depending on the rarity and the different rarities of cosmetics are, Uncommon (Green), Rare (Blue), Epic (Purple) and Legendary (Gold).