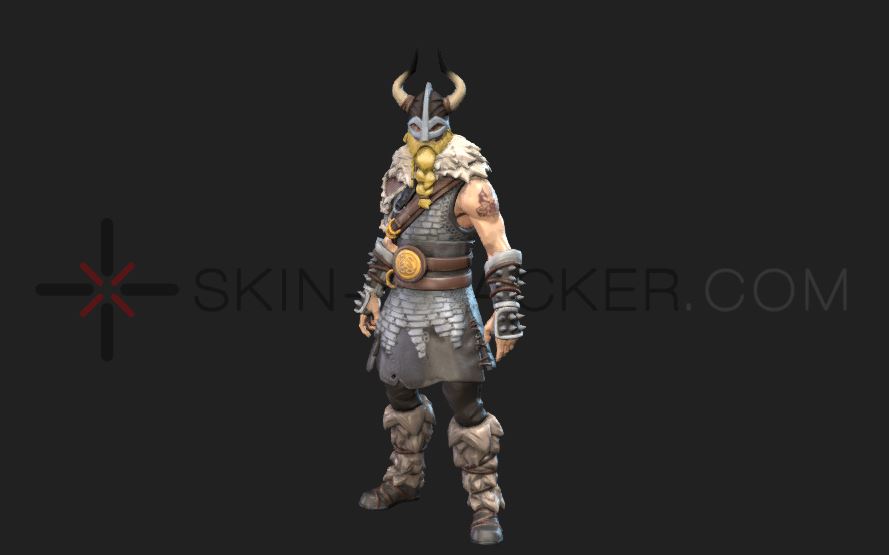 With Season 5 being released, skins and cosmetics that will be coming to Fortnite have been data-mined and thanks to Skin Tracker, we have the 3D renders of the Outfits/Skins, Backblings and Gliders. The Harvesting Tools will be added as soon as they become available.

You can zoom in and out of all cosmetics and rotate them whichever way you would like!

Chomp Sr. (Epic) – Take a bite out of victory

Frozen Shroud (Legendary) – A relic of the ancients

Cruiser (Uncommon) – Put it in neutral, and glide easy