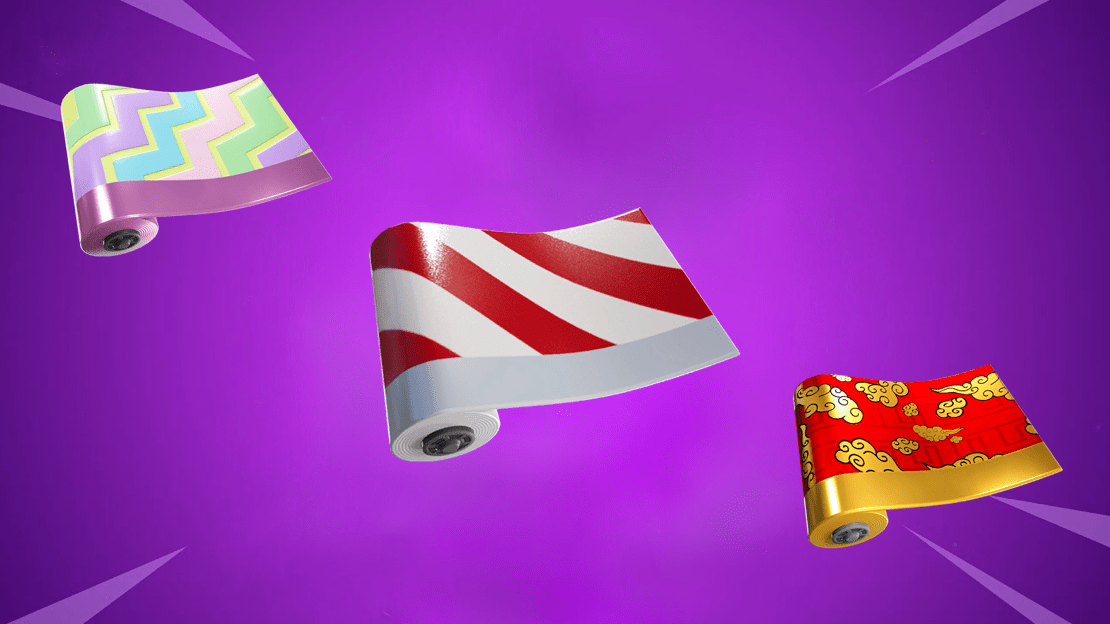 Here are the top five rarest Wraps in Fortnite Battle Royale as of 14th November, based on the last time they were seen in the Item Shop.

Wraps were first introduced to Fortnite Battle Royale in the Season 7 Battle Pass and they can be used on both weapons and vehicles. You can select different Wraps for the different types of weapons  from the Locker.

There are many Wraps that have been added to the Item Shop and some of them have not been seen for quite some time, making them ‘rare’. Here is a list of the ‘rarest’ Wraps, based on the last time they were seen in the shop as of 15th November, before the shop has updated.

The Candy Cane Wrap is the rarest Wrap in Fortnite Battle Royale at the moment, but it will likely be released in the Item Shop soon as it is festive themed and Christmas is just around the corner. It is possible that the Wrap will not be added back into the shop for Christmas as there have been holiday themed cosmetics that were expected to be released, but were not.

All cosmetics that have been released in the Item Shop can be released again at any time, so the cosmetics that are considered rare right now may not be in a months time.

How many of these rare Wraps do you own? Let us know in the comments section below.