A Lazarbeam Fortnite Skin Could be Coming to the Icon Series 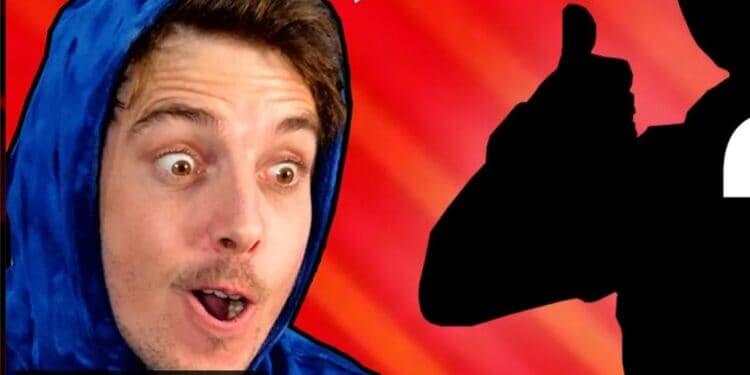 We could be getting a Lazarbeam Fortnite skin soon.

Players are eagerly awaiting the return of the Travis Scott skin after data-miners stated the featured image has been updated to match the new item shop design. Epic introduced the Icon Series last year in January when the Ninja Fortnite skin made it’s way into the Fortnite Item Shop.

Since then, we’ve had other popular Fortnite content creators get their very own skin in the game including Loserfruit, Lachlan, and TheGrefg.

It looks like we could be getting a Lazarbeam Fortnite Icon Series skin reveal today. Here’s what you need to know.

Lannan Eacott, known as Lazarbeam, is an Australian YouTuber with over 18 million subscribers. We could be getting a Lazarbeam Fortnite skin as the popular YouTuber creator has a stream scheduled for 10 PM GMT called “my Fortnite skin reveal”.

If he does actually announce his own Icon Series Fortnite skin, it should be added in the next update and will likely be released later this week. There’s also a chance that we get a tournament with the release of the skin similar to what we saw with the Lachlan skin.

If there are any new updates, we will keep you updated.