by Yousef Saifi
in Featured, News
0 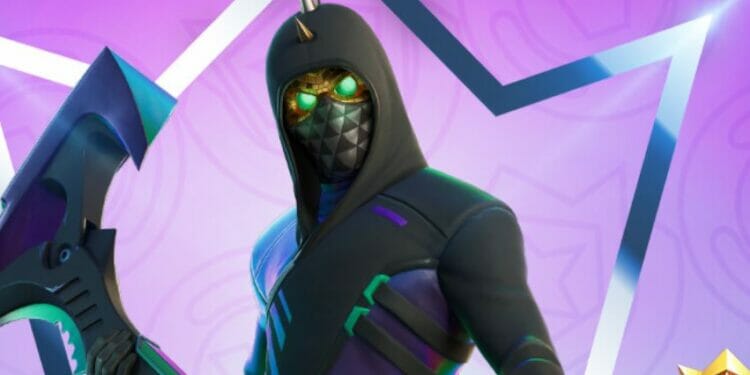 Aftermath will be the Fortnite skin featured in the February 2022 crew pack monthly subscription.

Last month, the Fortnite Crew Pack monthly subscription skin was leaked ahead of time with the trailer releasing earlier than expected. Before Epic Games realized the mistake, Twitter users had already saved a copy of the trailer.

For the February 2022 crew pack, Epic Games added the skin in the recent 19.10 update that was released last week on Tuesday. The files for the Feb 2022 crew pack were encrypted, but data-miners managed to decrypt and leak them.

Epic Games have now confirmed in a blog post that the Aftermath Fortnite skin will be in the upcoming crew pack for February. Here are all of the cosmetics in the set along with how they look like.

You’ll likely have already seen the Aftermatch Fortnite skin if you follow data-miners on Twitter. Along with the skin, it comes with a reactive back bling, the Rave Digger pickaxe, and the Glitter n’ Grim wrap.

Here’s what all of the Aftermath cosmetics look like:

Here’s what the reactive Flatline back bling looks like:

You’ll also receive 1,000 V-Bucks along with this seasons Battle Pass if you don’t already have it. The new crew pack will go live and be in players lockers at 7 PM ET on January 31, 2022.