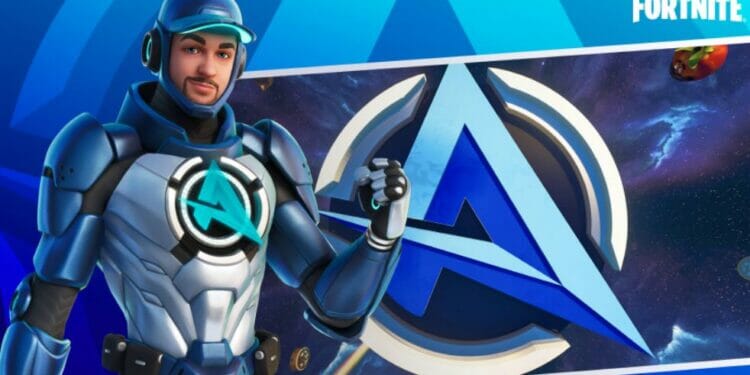 It’s been a couple of years since the Tyler ‘Ninja’ Blevins skin was released, and since then, there have been numerous content creators that have received their own skin.

The latest Fortnite content creator that received their own in-game cosmetics is Chica. The outfits come with three skin styles along with other cosmetics available in the set. The release of the collaboration also included a creative experience along with a cup that provided players a chance to earn the skin before it was made available in the shop. 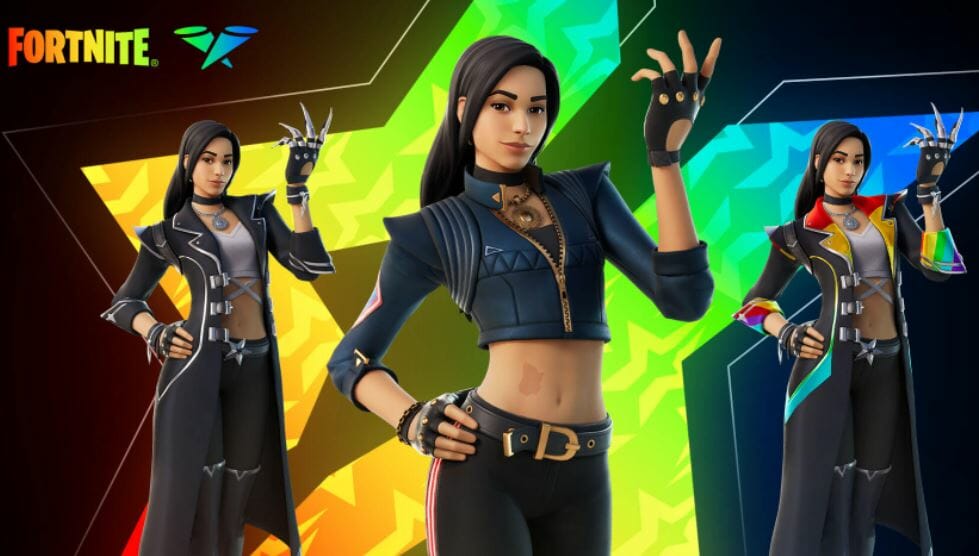 Yesterday, Ali-A all but confirmed he’ll be the next content creator to be apart of the icon series. In a video posted on YouTube, the popular YouTuber revealed what the entire Ali A set including a release date and further details about what the collaboration entails.

The Ali-A outfit includes an array of armor, and there are a few different styles that provide ways in which players can completely change the skin. You can take a look at the default, elevated, matroix, and ultra-armor matroix syles below: 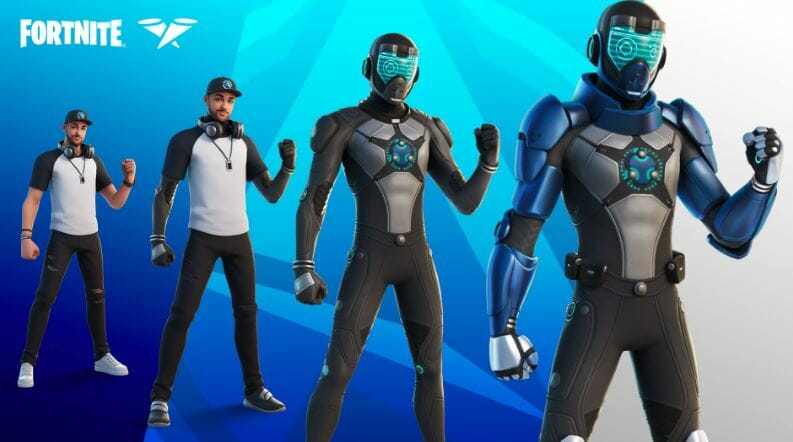 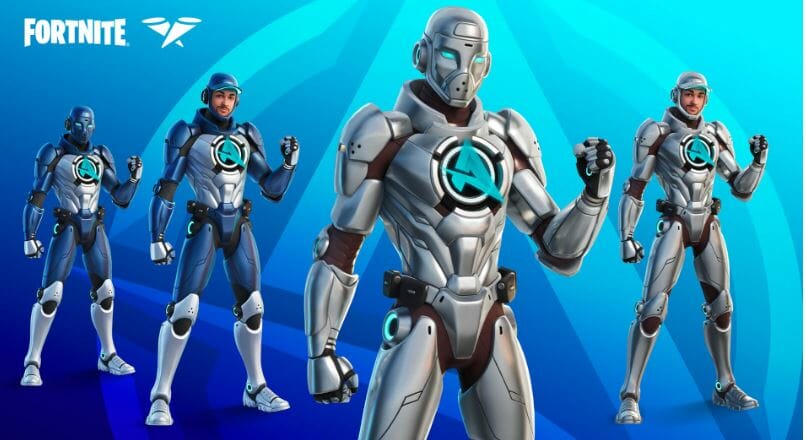 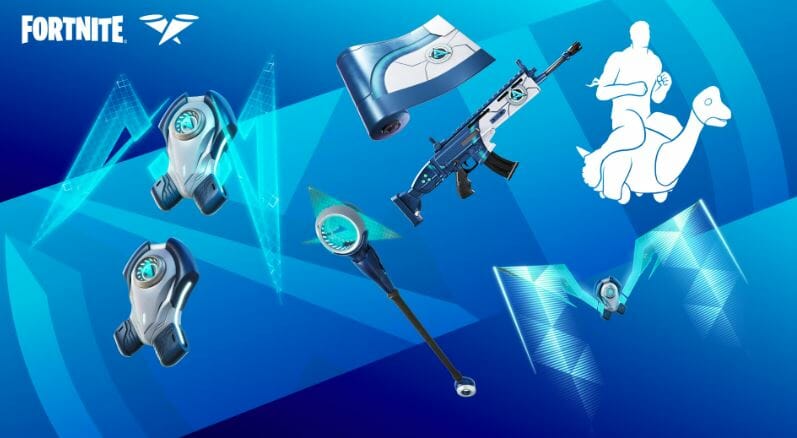 Players have the chance to earn the Ali-A outfit and back bling before it hits the item shop. Players can also earn the Ali-A Army Emoticon by earning eight points during the cup.

Here’s the score system for the tournament:

Competitors can play up to ten matches within their region’s three-hour time window, and the specific event timing for each region can currently be found in the Compete tab in-game. Scoring will work as follows in the event:

You may have checked out the Ali-A Experience island that recently went live, created by Ali-A’s Team Atomic. The figure at the entrance has gone from a silhouette to a full Ali-A display — marking the first reveal of the Outfit! Drop into this island, grab a weapon at the entrance, and battle it out in the underground arena with bits of Fortnite history. (Island code: 5135-8778-2901)

With the launch of Fortnite v20.40, a new Ali-A themed Quest will become available until May 29 at 7:59 PM ET: Eliminate 15 opponents at the Ali-A Experience. Players who complete this Quest will unlock the Ali-A Was Here Spray!

The Ali-A skin will be available to purchase on Thursday, May 19th, 2022, at 8 PM ET. There’s no information regarding the pricing of the set or individual cosmetics.