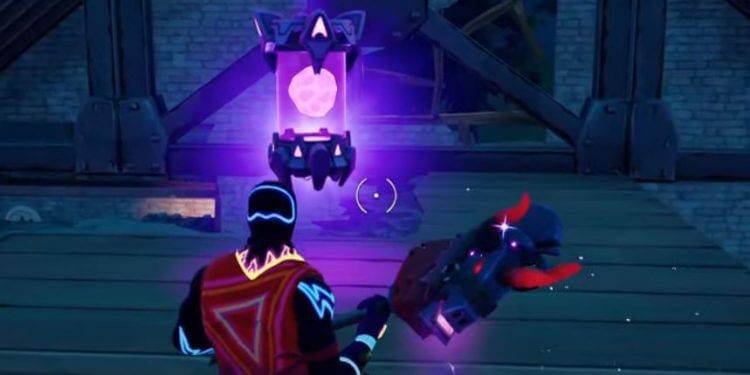 Epic released the second major update for season 7 a month after the first major patch this season. The update included preferred item slots but there was no other new content apart from that. As usual, data-miners leaked the new files that were added in the update including the upcoming weekly quests and items that’ll be added to the game in the near future.

Players were tasked with marking alien eggs, stocking campfires, collecting parenting books, and constructing a wooden hatchery for the week 7 legendary quests. The Epic quests will go live today at 10 AM ET along with new alien artifact locations.

Collecting Alien Artifacts in Fortnite allow players to unlock more customization options for the Kymera skins. We have new artifacts releasing alongside the epic quests. Here are the alien artifacts Fortnite week 7 locations.

Here’s a map with all the alien artifacts for Fortnite week 7 marked on it: