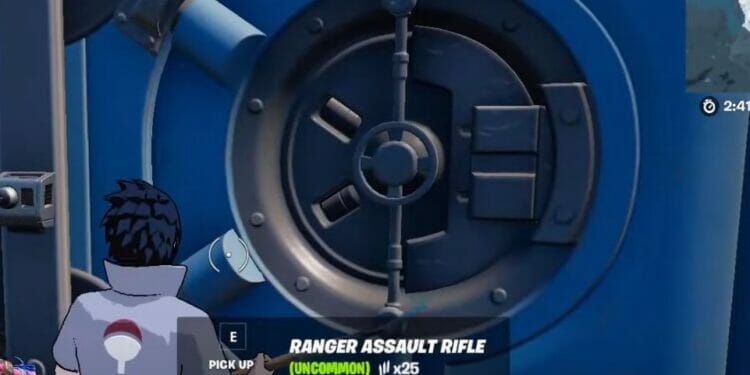 Here’s a list of all the vaulted and unvaulted weapons and items in Fortnite chapter 3 season 2.

After days of speculation as to whether season two of Fortnite chapter three would launch this weekend, the Fortnite Status Twitter account confirmed the v20.00 update would be coming today, Sunday, March 20th, 2022.

The servers are still down for scheduled maintenance and data-miners have been doing their usual leaking from all the new files available from the 20.00 patch. We’ve already seen the starter pack leak along with upcoming weapons, new features, challenges, and more.

At the start of each new season of Fortnite, Epic Games shake up the loot pool by adding in new weapons and items and vaulting the ones from the previous season. Chapter 3 season 2 is no exception with several items and weapons getting vaulted and unvaulted. Here’s the full list of all the loot pool changes in season 2.

The biggest loss this season is the fact that the Spider-Man Web Shooters have been vaulted. Players assumed that because of how popular they are, they wouldn’t get vaulted. Unfortunately, data-miners have confirmed they are no longer in the game as of the v20.00 patch. 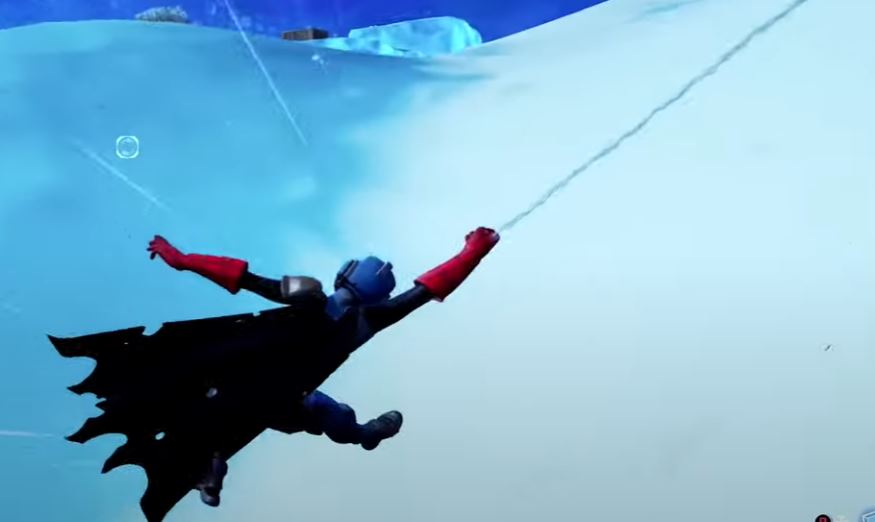 Another fan favorite, Klombo, has also suffered the same fate as the web-shooters. He’s no longer in the Battle Royale game mode. However, it appears as though he’ll still be available in the game, possibly in the creative game mode.

Apart from the above two, we’re not sure about what else has been vaulted in chapter 3 season 2. However, we’ll be updating this section when the servers are up to see for ourselves what the full loot pool changes are.

UPDATE: It looks like the Heavy Shotgun, Machine Pistol, Flare Gun, and the Sticky Grenades have been vaulted.

From the trailer, we can see that the guided missile will be unvaulted. We’re not sure if that’s at the start of the season or if it’ll be unvaulted at some point during the season.

Helicopter “Choppas” have also been unvaulted along with planes, the auto sniper, revolver, C4, and the scar. Some Twitter users have stated that the story trailer shows the pump shotgun, so there’s a chance that could be back in the game. Again, we’ll update this when the servers are back up.

UPDATE: It looks like the Drum shotgun, Thermal fish, shockwaves, and thermal AR have been unvaulted. The LMG, Infantry Rifle, and heavy sniper will be unvaulted during the season.

UPDATE 2: All unvaults and vaults below