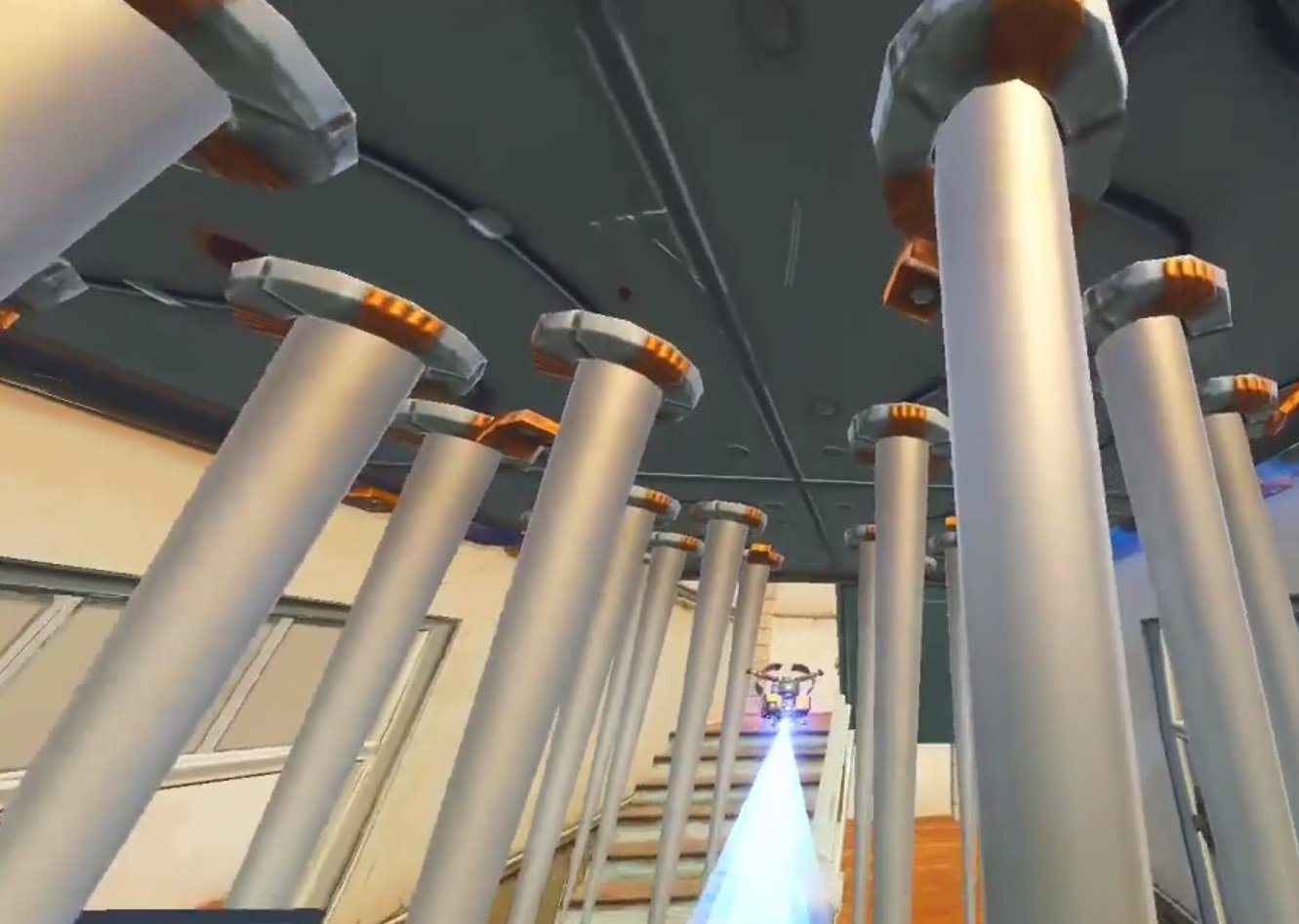 An Epic employee has outlined all of the confirmed bug fixes in the upcoming v8.50 Fortnite Update.

Fortnite Season 8 has been plagued with bug issues and glitches, and Epic have been addressing them in updates.

Epic released an update a couple of days ago, v8.40.1, which resolved a number of bug fixes for Battle Royale, Creative Mode and Save the World.

It looks like Epic will continue to address the current bugs in the game with Community coordinator at Epic Games, Sean Hamilton (MrPopoTFS), outlining a number of bug fixes that’ll be coming in the v8.50 patch update. These bugs includes fixing traps being placed in the middle of a tile instead of against a wall, hearing random sounds throughout a match when no one is around including a reloading weapon sound, hold to swap featured not working correctly and more.

We’ve outlined some of the major changes coming in the v8.50 update. Epic are currently investigating other performance issues being reported.

Players have been experiencing a ghost audio bug since the v8.30 update. This bug causes players to hear audio of a player reloading, switching weapons, or getting shot by a sniper rifle when nobody is around.

A number of places have reported issues when using traps. When placing a trap, it’s possible the trap will glitch and place in the middle tile instead of the intended wall. This causes the trap to become indestructible and enemies could also walk past the trap without the trap deploying.