by Yousef Saifi
in News
36 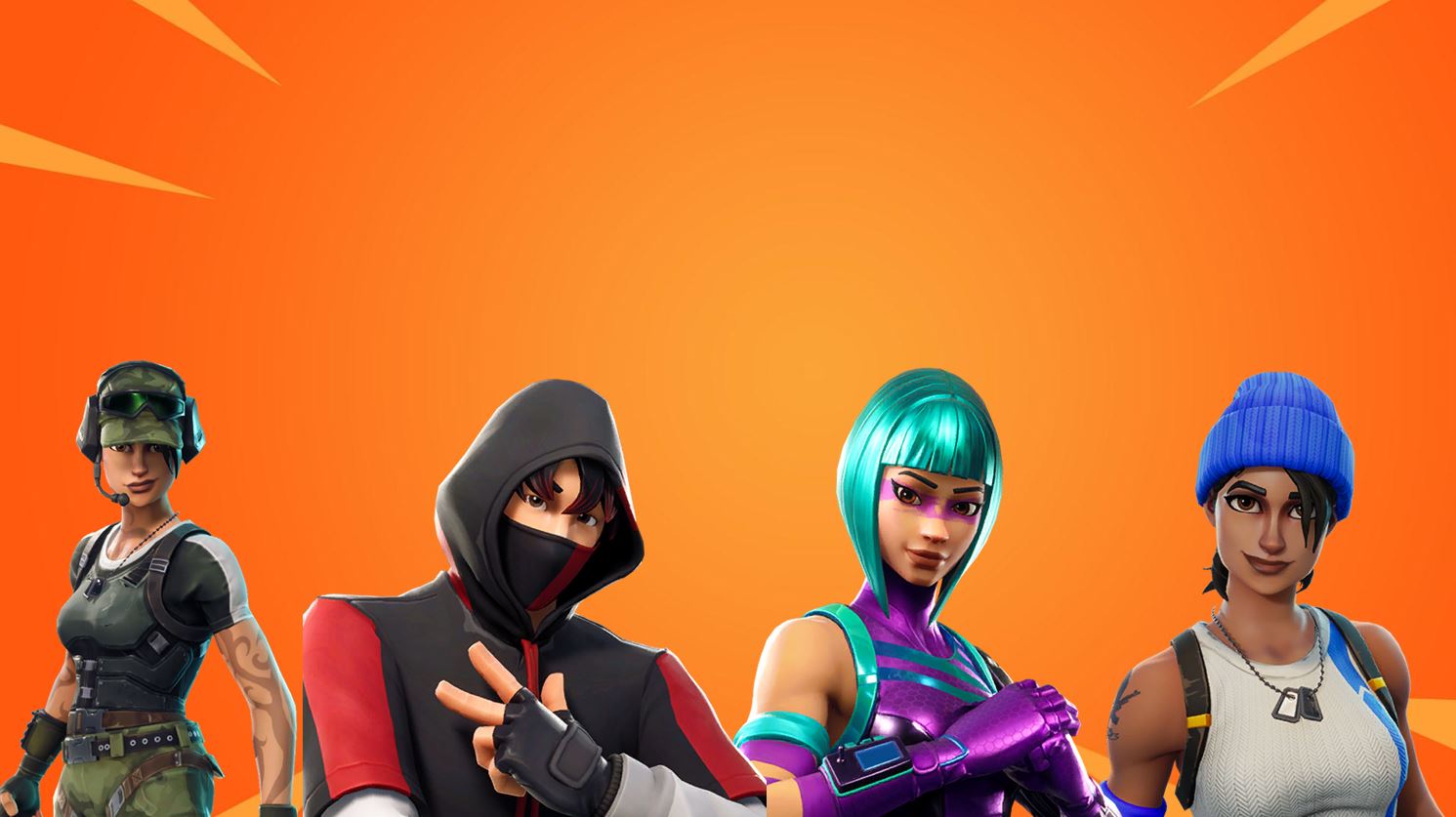 Here’s a look at all the exclusive Fortnite skins from Twitch Prime to PlayStation exclusive skins.

The first PlayStation exclusive Fortnite skin. A rare skin that is no longer available on the Playstation store.

This skin is of Epic rarity and was available for PS+ players. It was released on the 18th July, 2018.

Yet another Playstation exclusive skin. This was part of the PlayStation Plus Carbon Pack which included the Carbon Pack Back Bling.

The Double Helix skin is available with the Nintendo Switch Fortnite bundle. The bundle also includes 1,000 V-Bucks, a back bling, glider, and a pickaxe.

EON is a legendary skin that is obtained by purchasing the Fortnite Xbox One S bundle. The bundle includes Eon, Resonator pickaxe, Aurora glider, and 2,000 V-Bucks.

One of the most popular exclusive skins. The galaxy skin was available upon purchasing the Note 9 or Galaxy Tab S4. The skin was released on November 1st, 2018 and is of Epic rarity.

The most recent Samsung exclusive skin. The Glow skin is available for owners of a number of Galaxy devices including but not limited to the Note 10, S10, S10+, Note 9, S9, S9+ and more. The skin is of Legendary rarity and has a built in emote called Levitate.

Havoc was a Twitch Prime exclusive skin of Legendary rarity. The Twitch Prime pack it came in also included the Backup Plan back bling and the Instigator pickaxe.

The Honor Guard Fortnite skin was available to anyone that purchases a HONOR view20. The skin is of Epic rarity and had a number of issues upon release.

This is definitely up there as one of the most popular exclusive Fortnite skins. The iKONIK skin is of Epic rarity and was available for those that purchased the Galaxy S10+, S10 or S10e. The iKONIK skin was discontinued on the 27th September, 2019 to make way for the Glow skin.

An Epic Fortnite exclusive skin that is available for those who purchase a PS4 bundle, controller bundle, or Gold wireless headset.

Another PlayStation Plus exclusive from a celebration pack. The Prodigy skin is of rare rarity and was released on 18th December, 2018.

The Rogue Spider Knight skin is of legendary rarity and is part of an Xbox One S bundle. The bundle also includes 2,000 V-Bucks, the Rogue Spider Shield back bling, and 2,000 V-Bucks. There’s also challenges for this skin that’ll unlock the other cosmetics along with a black and white style for the skin.

The Rose Team Leader skin is obtained by being a Save the World founder. The skin is of Legendary rarity and was released on the 24th July, 2018.

The Royale Bomber Fortnite skin is available with the PS4 Dualshock controller bundle that also provides players with 500 V-Bucks. The skin is of Epic rarity.

Another Twitch Prime Pack skin. Trailblazer was available in the second Twitch Prime pack along with the True North back bling, Tenderizer pickaxe, and the Freestylin’ emote.

Another Save the World founders skin. Warpaint is a legendary skin that was released on the 24th July, 2018.

The Wonder Fortnite skin is of Epic rarity and is included when purchasing an HONOR 20 series device similar to the Samsung promotions.

Upvote or downvote your favourite Fortnite exclusive skins below. Check back to see the rankings of each skin.