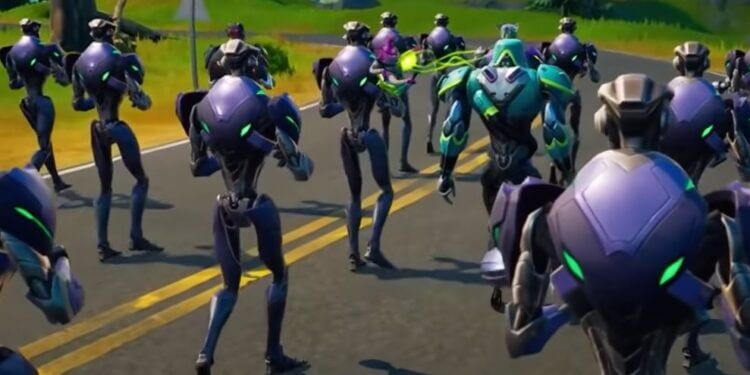 We have a new season with all new battle pass cosmetics, a new way of getting the cosmetics you want, flyable UFOs, nuts and bolts replacing mechanical parts and animal bones and much more.

As you’d expect, we also have new Fortnite legacies/achievements in Fortnite chapter 2 season 7 which will vary in their difficulty. As of the v17.00 Fortnite update, we have a total of 45 season 7 achievements/legacies to complete. As expected, weapons specialist achievements make a return this season.

Something to remember is you have the entire season to complete the list below.

That’s all of the achievements for Fortnite chapter 2 season 7. There’s always a chance a new update will bring more legacies for players to complete. If there are any new ones added, we’ll likely mention them in a new article or update the achievements above!