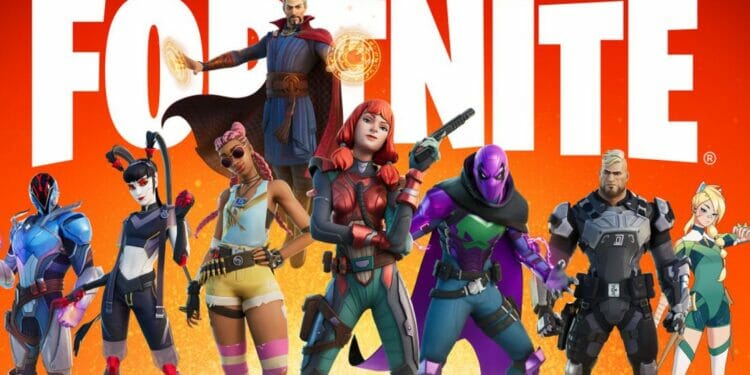 Here are all of the Fortnite chapter 3 season 2 Resistance Battle Pass skins.

After no information from Epic Games regarding the new season of Fortnite, chapter 3 season 2, the Fortnite Status Twitter account finally confirmed the release of the 20.00 update by stating when server downtime will begin.

As of writing, the servers are still down but the story trailer has been released along with Epic pushing the downloadable update out for all platforms including PC.

As you’ll know, data-miners usually leak all the new files that are added to the game and today is no different. Upcoming vehicles, weapons, items, and some features have already been leaked along with all of the Fortnite Chapter 3 Season 2 Battle Pass skins which you can take a look at below.

From the reaction we’ve seen on Twitter, it looks like the Tsuki 2.0 skin will be one of the most popular in some time. It looks like you’ll be able to unlock this straight away. Here’s a look at Tsuki 2.0: 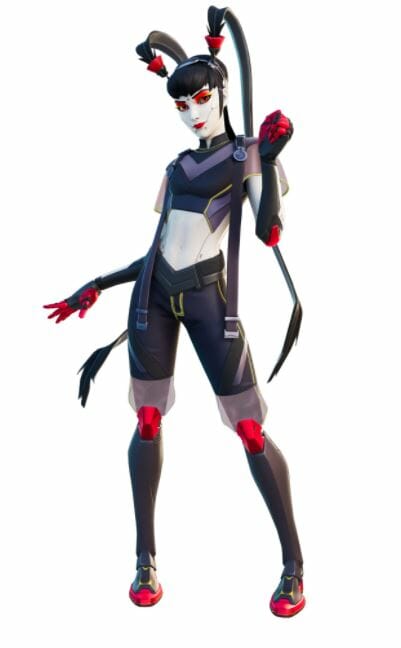 Gunnar is the next outfit unlocked in the Fortnite chapter 3 season 2 Battle Pass. The description of the skin is “decorated and feared enforcer of the Imagined Order’s command”. 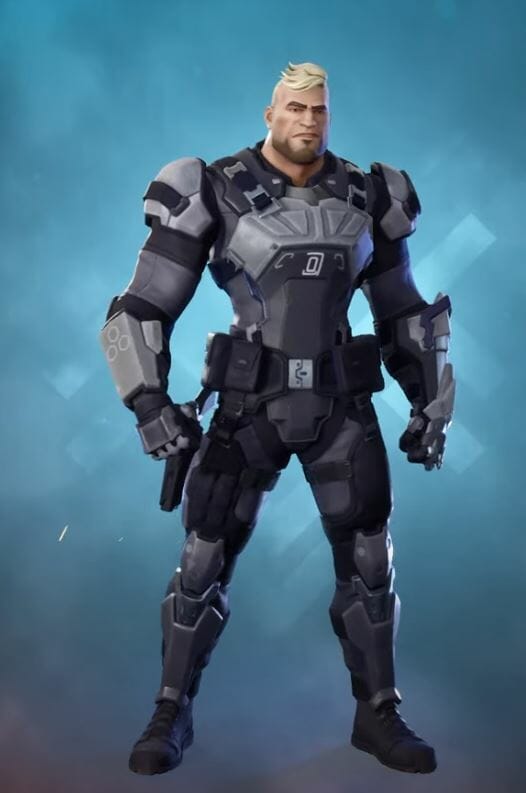 The Imagined is available on page four and the description of the outfit is “her past is the key to our future. One of The Seven”.

Kiara K.O. is the fourth skin that’s available in the Battle Pass. The description for the outfit is “beloved leader of Tango Squadron”. 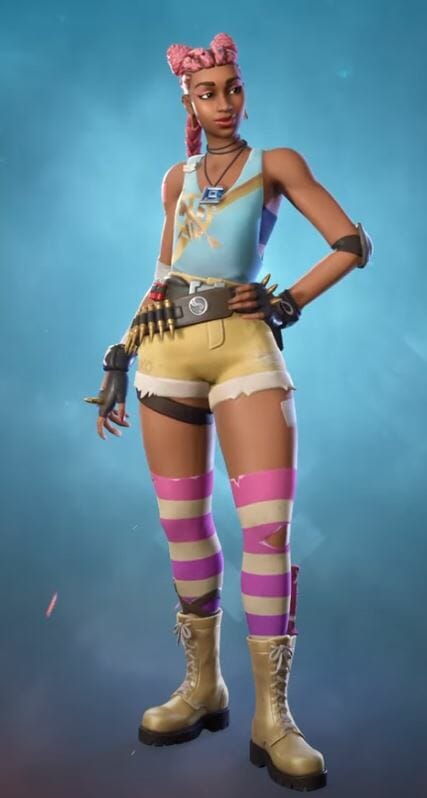 A legendary outfit with the description “his reality lives on. One of The Seven”. 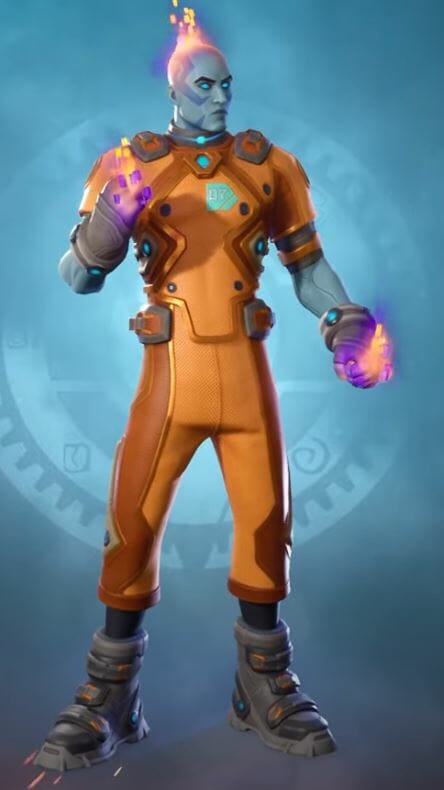 Erisa is another Anime skin with epic rarity. The description for her is “a lost princess from a forgotten realm of warriors”. 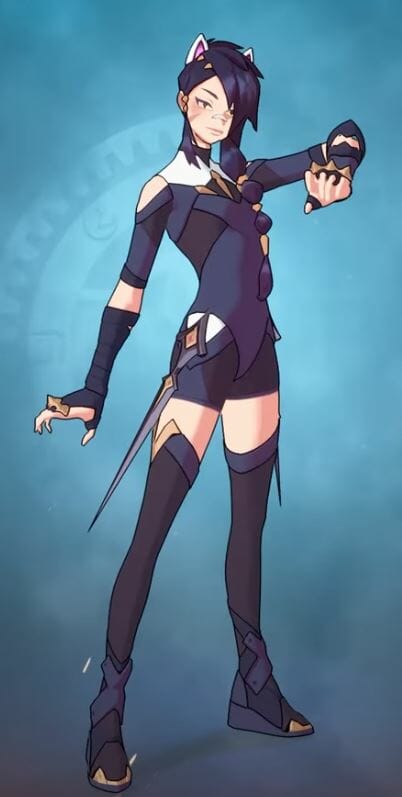 We already knew this skin was coming this season thanks to data-miners providing the information a couple of days before the launch of the Fortnite chapter 3 season 2 Battle Pass. He’s the last unlock and rightly so. 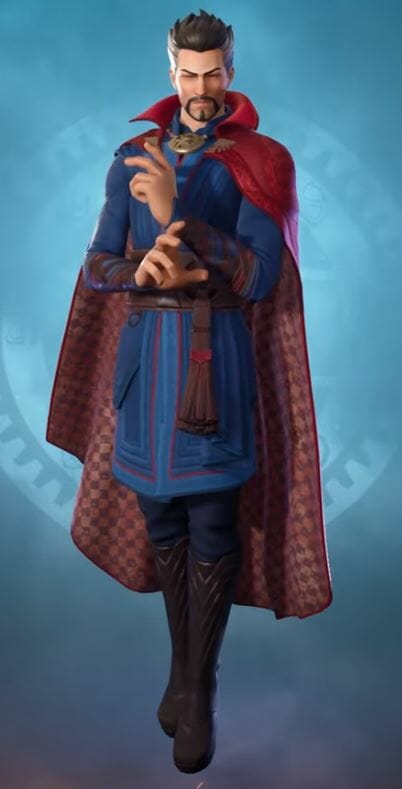 The Prowler is also part of the Battle Pas as the no-so-secret skin. You can take a look at the outfit over here.