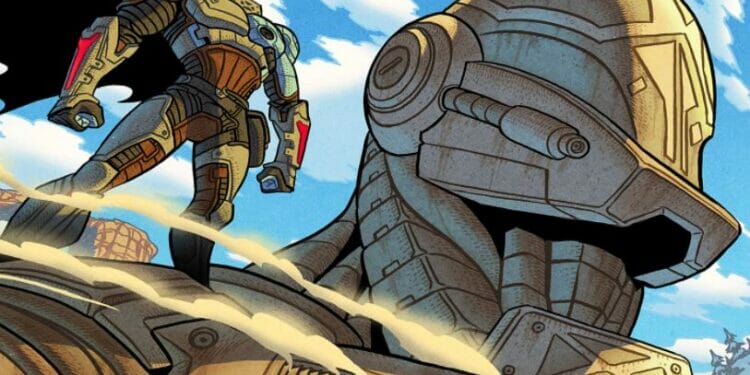 Here’s a list of all the Foundation Fortnite challenges and cosmetics in the set.

It’s week nine of Fortnite chapter 3 season 1 and we have new challenges to complete. Players can also unlock different Haven’s mask styles and The Foundation not to secret Battle Pass skin is available to unlock.

There’s a total of eight different cosmetics in the Foundation Fortnite skin set along with different styles for the outfit and glider. All of the cosmetics are unlockable by completing the challenges.

Most of the challenges are straightforward and easy to complete by playing the game as you normally would. Here’s a list of all the Foundation Fortnite challenges along with all the cosmetics that are available to unlock. 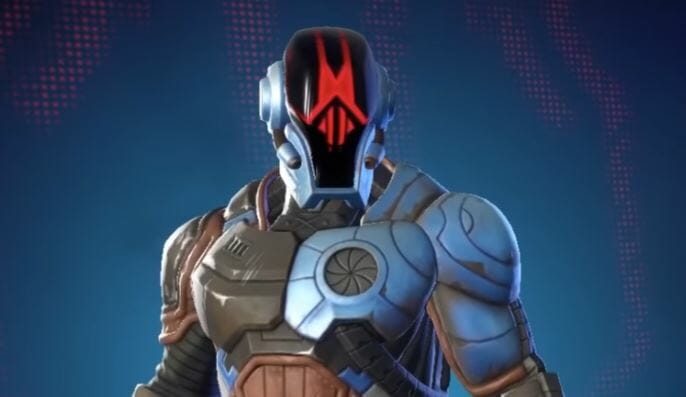 By completing four of the Foundation Fortnite challenges, players will unlock the stealth style for The Rocket Wing glider. Apart from that, all the other cosmetics and styles are available as soon as you completed the challenge allocated to a cosmetic.

These are all the cosmetics in the set:

There’s also the Combat Elite and Tactical skin styles along with the Stealth version of the glider. We’ll be releasing guides for some of the challenges that might require one.