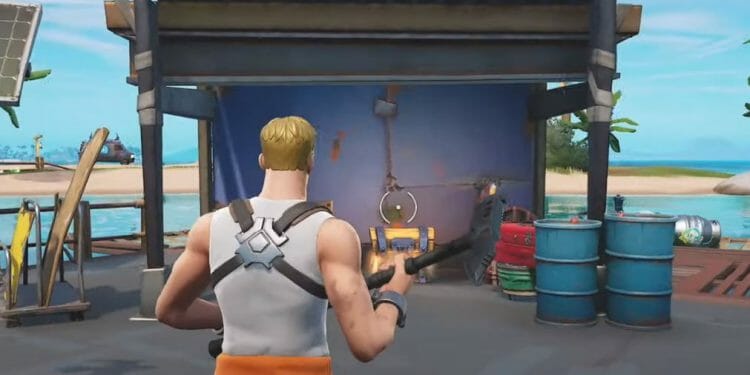 The New Grapple Glove item is available in Fortnite along with Grapple Stops. Here are all the locations of the Grapple Stations in chapter 3 season 3.

We’re into the second week for Fortnite chapter 3 season 3. The season has got off to a solid start with three new weapons entering the loot pool along with some weapons and items being vaulted and unvaulted to keep things fresh.

Players can ride wild animals this season to get around the map along with using ballers, which no run on battery but cannot be recharged anywhere around the map. Thankfully, there are enough spawn locations to find a Baller in season three.

Today is the first content update of the season. With the season running until September 17th, it’s important that Epic release enough content in the content and major updates to keep players engaged in the game.

The Grapple Glove is an item that makes its way into the game today, and it works like the Spider-Man mythic shooters that were popular in the first season of chapter three.

Along with the glove, there are Grapply Stop Stations that have appeared around the map. Here are all the Grapple Station map locations in Fortnite chapter 3 season 3.

Where to find Grapple Stops in Fortnite Chapter 3 Season 3

There’s a total of ten Grapple Stop Stations scattered around the map in Fortnite chapter 3 season 3. Here’s a list of the locations where these stations are roughly located:

Here’s a map with the Grapple Stations outlined: 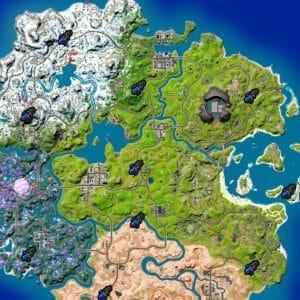