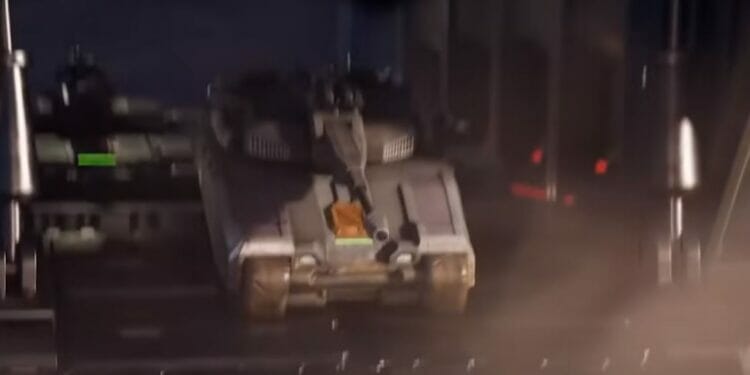 Here are the spawn locations where you can find the Fortnite IO Titan Tanks in-game in chapter 3 season 2.

Fortnite chapter 3 season 2 is live for most players. After early server issues, Epic Games deployed a queue to ease the load on the servers. When players attempt to log in, they will likely find themselves in an hour queue.

There are a few features that have been added with building being removed from the game for a week. Tactical sprint, mantling, and super jumps have all been added, and the boot camp quests will help you figure out how to use them.

Another new feature is the IO Titan Tanks. The new Fortnite tanks have 2,500 health, but their treads can be destroyed if they take enough damage. However, you can use repair them by hand or use the repair torch, a new item that’ll repair vehicles this season.

The IO Titan Tanks featured a cannon at the front and a machine gun turret at the top that can be controlled by your teammate. There’s a speed boost for the tank along with thermal targeting in case you believe you’ve come across a bush camper. Here’s a look at the tanks if you’re yet to see them in-game: 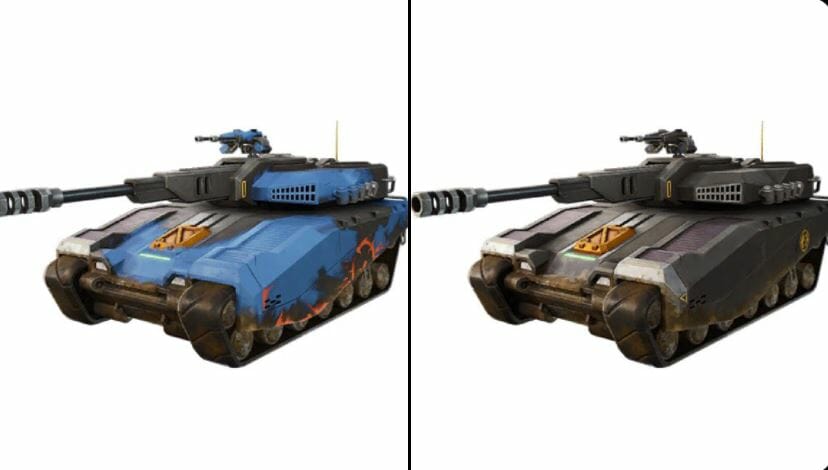 Fortnite IO Titan Tanks All Spawn Locations – Where to Find

If you’re wondering where you can find tanks on the Fortnite chapter 3 season 2 map, we’ve been going through YouTube videos in an attempt to find as many of the spawn locations as possible. We’ll be updating this as we go.